#EndSARS: Gov Fayemi Tells Protesters What To Do 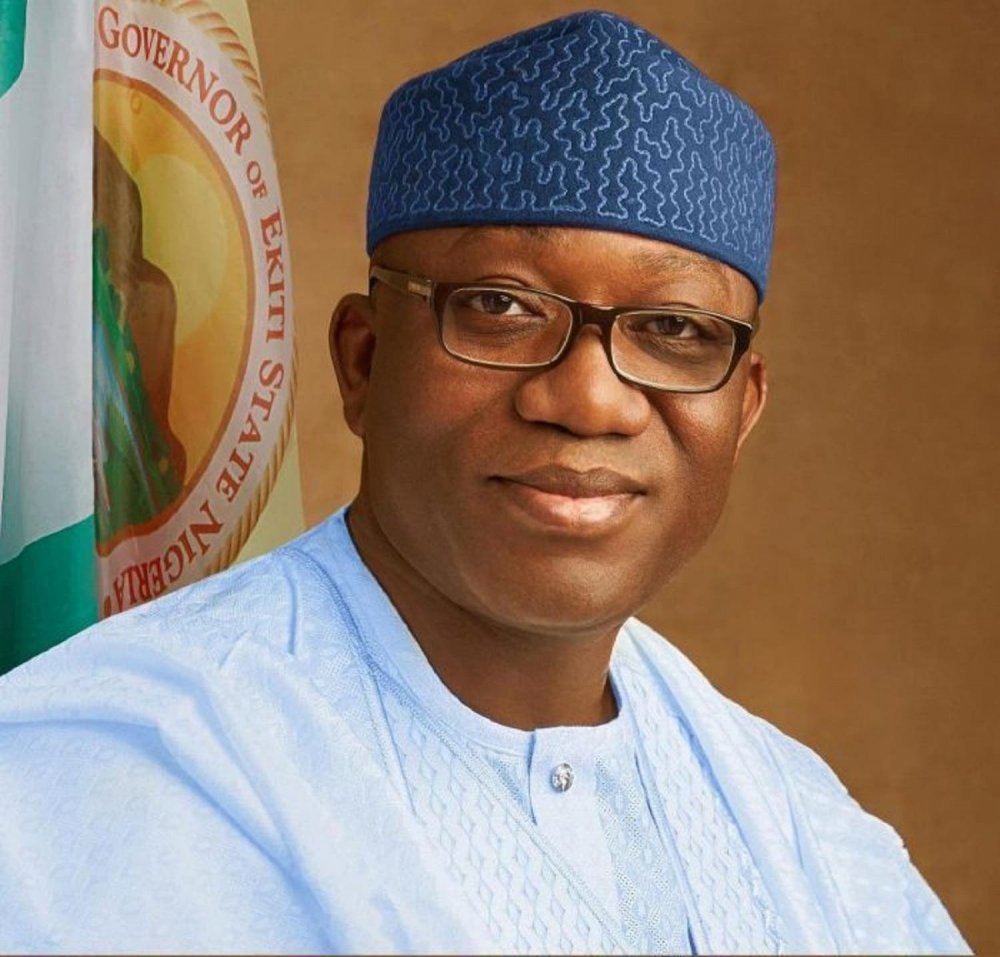 The Governor of Ekiti State, Kayode Fayemi has called on the #EndSARS campaigners and youths in the country to employ stealth rather than brigandage in pushing for social change.

AllNews gathered that the governor made this known in a virtual symposium organised by the Harvard Kenny School Alumni Association of Nigeria on Friday while recounting his days as an activist. He said he knew when to pause and negotiate with the government, hence his successes.

Speaking at the symposium with the theme, ‘The Africa Policy Dialogue Series: Harnessing Africa’s Demographic Dividend for Peace, Security, and Productivity through Investments in Youth’, Fayemi said youths had a right to demand good governance and an end to police brutality.

Fayemi said “We do owe them (youths) a duty to begin to respond to those reasonable demands that they make for a good education which is a right not a privilege, for accountable governance, for human rights protection and I think this is something that the government must respond to.

“They are the larger part of the population but they need to really rid themselves of a sense of entitlement because nobody gives you these things freely, you have to fight for it and I am glad that they are beginning to fight for it.

“Ultimately, when they start knocking on that door, and they break the door open, they will be allowed in. But in breaking it open, they can do it by stealth rather than by brigandage. Some of us have spent our time at the barricade.

"In the better time of my younger days, I was also a #EndSARS protester of sorts as you know. But I knew when to stop and when to start negotiating with those in power and authority and ultimately, we made some progress.”

Fayemi, who is also the Chairman of the Nigeria Governors Forum, said the school curriculum was too centralised and, therefore, inimical to development.