#EndSars: I Knew Wednesday's Show Would Be Last For Speaking Truth To Power- TVC's Morayo 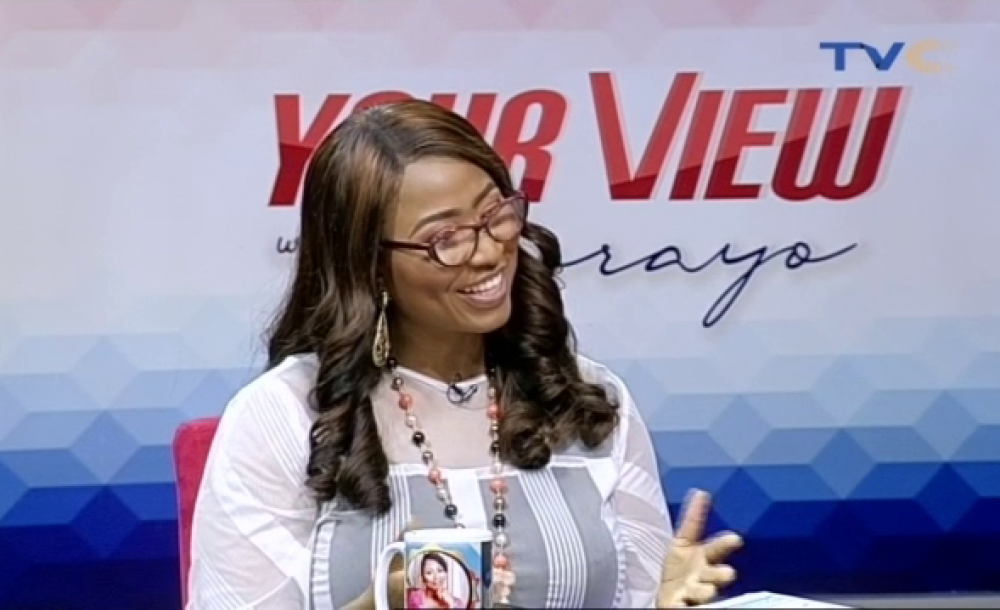 Morayo Afolabi-Brown, host of ‘Your View’, programme on Television Continental (TVC) says the attack on the station on Wednesday, October 21, was predicted because she alongside her co-hosts spoke the truth to power.

AllNews recalls that a mob had on Wednesday morning attacked TVC Headquarters in Lagos, setting ablaze some properties belonging to staff and the establishment.

TVC, Ikosi-Ketu is widely believed to be owned by Bola Ahmed Tinubu, a two-time Lagos State governor and present National Leader of the ruling All Progressives Congress (APC).

The mob attack is thought to have been fuelled by Tuesday's shooting incident of peaceful protesters at Lekki Toll Gate.

During the 'Your View' show on Wednesday morning, the women, who were emotional, said they were livid with the #LekkiMassacre.

In a post on her Facebook page, Morayo said “Many have asked this question today. The truth is, we understood our responsibility to our audience to speak. I told the ladies yesterday (Tuesday), I said, ‘tomorrow’s show (Wednesday) is likely to be our last show for many reasons’,” she wrote.

“I said, we may be attacked or even fired but we must speak the truth to power”. I’m so glad I said these words because one of it actually happened.”

“It will go down in history that when the chips were down, the ladies of ‘Your View’ did not back down. We spoke up. I’m glad we did. God bless the new Nigeria of our dreams. #AnewNigeria,” she added.

She did not end there as she also said “On our governor’s watch, Mr. Babajide Sanwo-Olu, armed men, soldiers shot at innocent protesters at Lekki,” she said.

“Nigerians have a lot of questions today. So many questions: How do we have a military in our state and we have no control over them?

“Who ordered the alleged removal of CCTV cameras? Why was there a blackout yesterday? That’s our conversation today. We want answers. We know our leaders are watching today. Call in, speak truth to power.”

Meanwhile, the governor had said the cameras that were removed before the attack of unarmed protesters by men of the Nigerian army are not surveillance cameras.

Sanwo-Olu who made this disclosure during an interview with Arise TV on Thursday said that the surveillance cameras were very much at the toll gate during the attack on the #ENDSARS protesters.

Morayo Afolabi-Brown is a TV Host