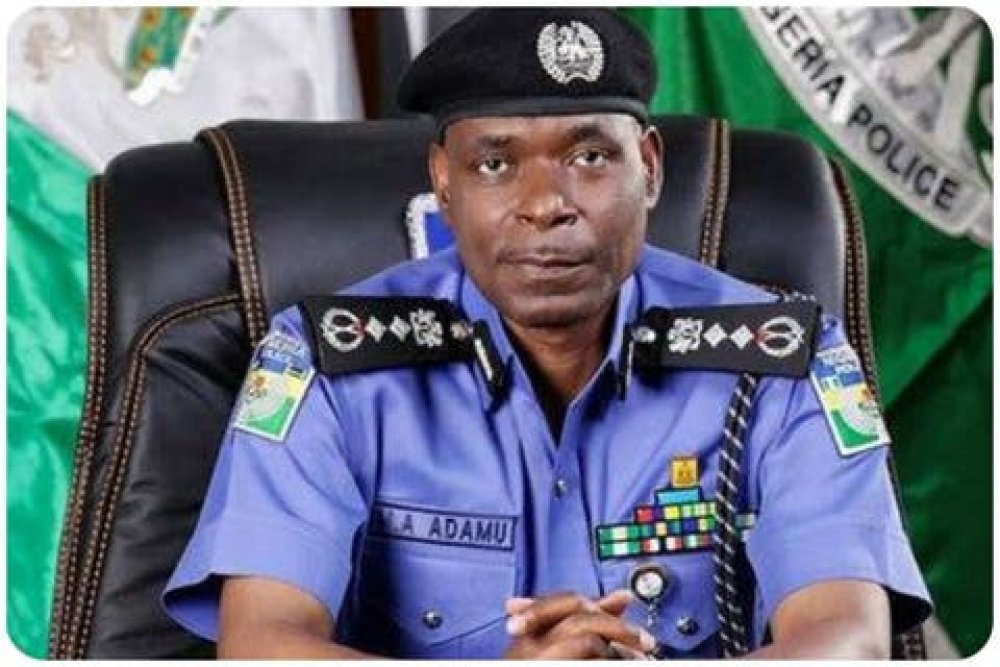 The Inspector-General of Police Mohammed Adamu has on Thursday queried the legal department of the police force over suit seeking to abruptly end the Judicial Panel of inquiry on #ENDSARS.

Stating that the police force is committed to ensuring that justice is served to victims of  SARS at the ongoing judicial panel, Adamu revealed that the force legal team might face further sanctions.

"The IGP reiterates the commitment of the Force to fulfilling all its obligations with regards to the disbandment of the defunct SARS, the ongoing Judicial Panels and all other police reforms.

"Meanwhile, the Force Legal Officer has been queried and may face further sanctions if found guilty of dereliction of duty.

"The IGP, who gave the order on the heels of trending reports in the media, today 3rd December, 2020, expressed the disapproval of the Force Management Team on the matter and ordered investigations into the alleged role of the Force Legal Section including its

"The Inspector General of Police, IGP M.A Adamu, NPM, mni has directed immediate investigations into a suit purportedly challenging the legality of the States’ Judicial Panel of Inquiry, investigating allegations by citizens against officers of the defunct SARS," a statement released on the official handle of the police force read.

It will be recalled AllNews earlier reported that the Police force filled a lawsuit seeking to abruptly end the Judicial panel of inquiring on #ENDSARS.