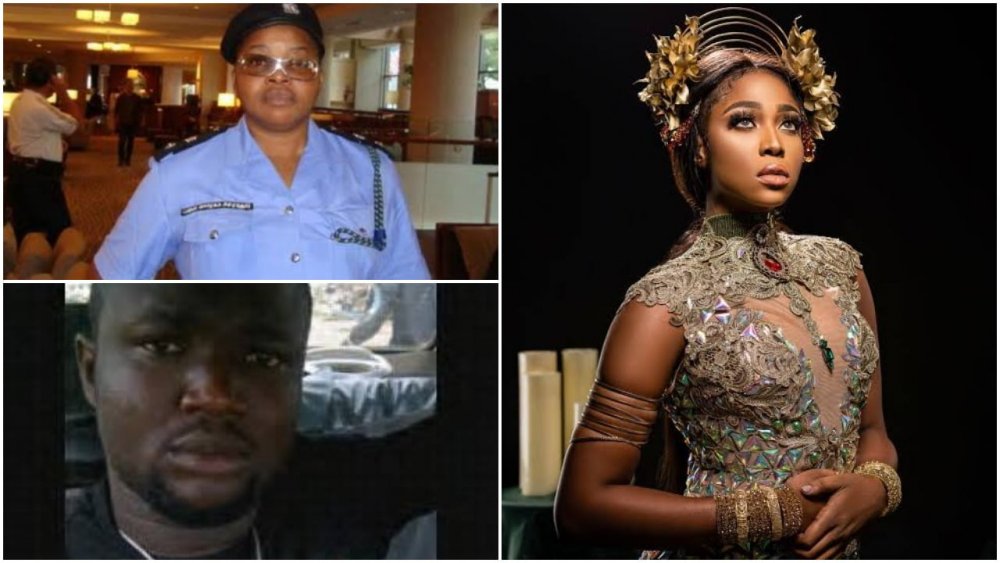 The Edo State Judicial Panel of Inquiry has summoned Carol, a Chief Superintendent of Police, and mother of actress Lilian Afegbai, to appeal before it on November 26, over the murder of a student Ibrahim Momodu.

AllNews earlier reported that during the nationwide #EndSARS protest, Nigerians recalled how Lilian's police mother allegedly murdered Ibrahim, a student of the University Of Benin on May 27, 2013.

According to Vanguard,  the family of the deceased is presently demanding compensation of N50 million, arrest, and prosecution of all police officers who were on duty and present during the shooting for complicity in the murder, among others.

A petition by the family lawyer, Jefferson Uwoghiren, dated October 27, 2020, stated that the deceased was allegedly killed by Corporal Amadin Idahosa, on the order of Afegbai who was the Divisional Police Officer (DPO) at Ogida Police Station."

Uwoghiren recalled that Momodu was shot on the order of the DPO without provocation, for being an armed robber and was subsequently buried in a shallow grave in a desperate attempt at covering up the deed in a public cemetery in Benin.

At a sitting on Monday, November 23, the Chairman of the panel, Justice Ada Ehigiamusoe, resolved to summon Afegbai because of her belief that the ex-policewoman was likely going to give material evidence on her behalf and will not come voluntarily.

Recall that Lilian had denied that her mother committed the crime after she was dragged on social media.

She wrote "My spirit will not be dampened by the death threats and cyberbullying. I am a Nigerian youth and we deserve a better Nigeria and I will continually fight until it is fixed.

"As per my mother being dragged for murder, to the best of my knowledge my mother who is now retired did not kill anyone. The police officer (AMADIN IDAHOSA) that was attached to my mother’s station who killed the suspect was sentenced to life imprisonment by Justice R. Irele-Ifijeh of the High Court of Justice, Edo State in Charge No: B/CD/24C/2014.