#EndSARS: Leaders Have Toyed With Future, Lives Of Youths - Sani 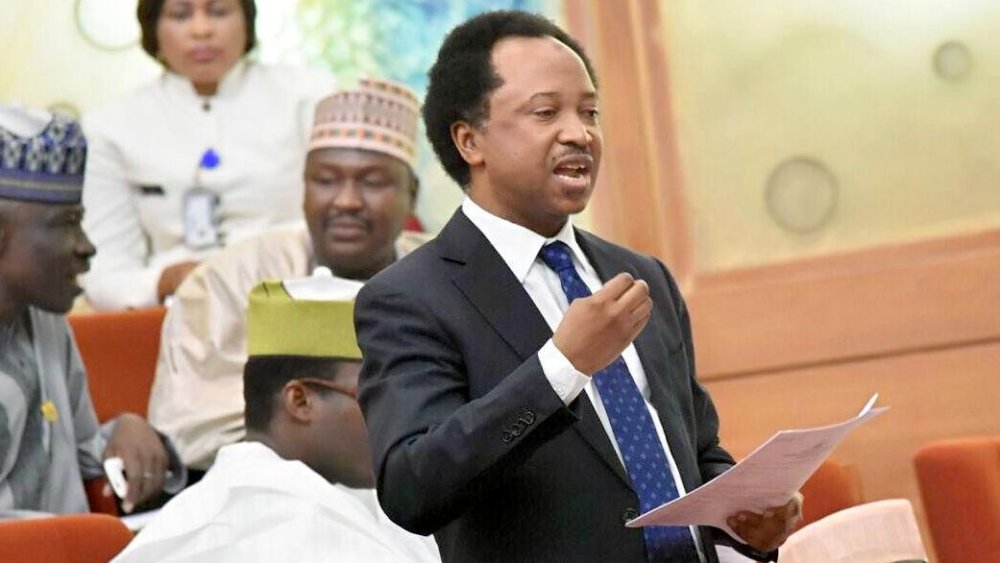 A former senator representing Kaduna Central, Shehu Sani, said that Nigerian leaders have for too long toyed with the lives and future of the Nigerian youths.

The senator said this as protests against the brutality of the Nigeria Police Force, with the Special Anti-Robbery Unit (SARS) of the focus taking a centre position.

Although the Inspector-General of the Police Force, Mohammed Adamu, had announced the dissolution of the unit, it has done nothing to abate the agitated youths who demand a change in the Force.

Sani said that the protest that continues to sprout in various cities across the country was a wake-up call to the leaders.

He said that the protests were a sign of a revolution to come.

He said, “The nationwide protest is a message to those in power and authority that a revolution is impending in an atmosphere of social, economic and political inequities and infamy,” the former senator said.

“Even though the trigger of the protest was police brutality, police reforms are not enough to address the underling and provocative factors that compelled the mass of the youths to the streets.

“The political class have for long toyed with the lives and future of our youths who were left with no option but to revolt.

“Systemic plunder and theft of the national resources, mass unemployment, collapse of public education, widening gap between the rich, false and pretentious change mantra and the poor and stupendous and brazen display of wealth by the children of the rich and those in high public offices to the contempt of the children of the poor grievously inflames the anger of the revolutionary youths on the streets.

“The protest by the Nigerian youths have lit up our National space and recharge the conscience of the nation. We must admit the fact that the political class have taken the poor and the downtrodden for granted for long.

“The End SARS protest is conscience in motion. The opposition, the trade unions, and the parliament have failed Nigerians until the Youth took their destiny to their hands.

“As long as the government at all levels and the nation will continue to be run for the benefit of the few and their immediate families, this kind of uprising is just the beginning.

“The use of sponsored thugs to attack unarmed protesters in Abuja stands condemned. Thugs cannot and must not stop the wheel of conviction.”