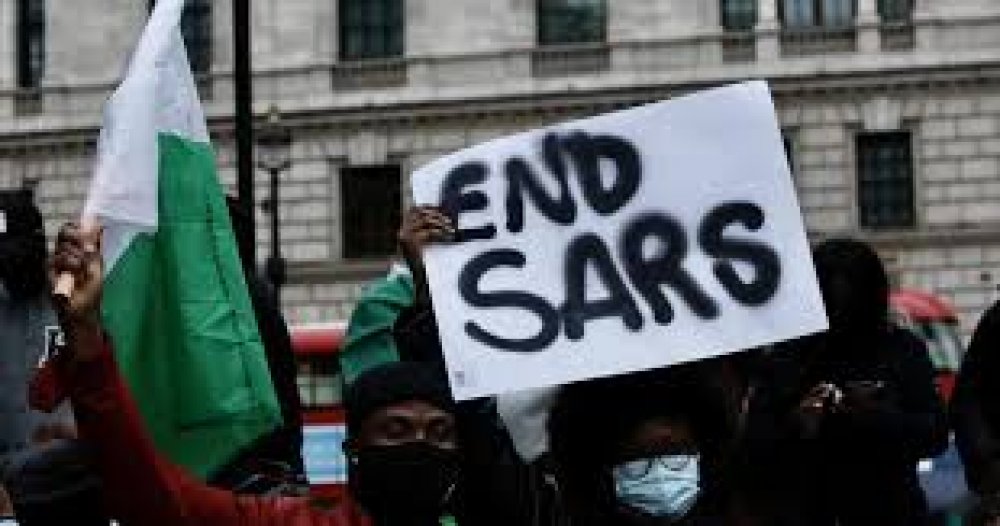 The United Kingdom has reacted to the news of Lekki Concession Company (LCC) stating that its CCTV footage stopped working at 8pm.

The company which has been under fire from several international human rights body appeared before Judicial Panel of Inquiry set up by the Lagos State Government.

The panel which was set up to probe human rights abuses carried out by officers of the now defunct and disbanded Special Anti-Robbery Squad (SARS) and the controversial Lekki shooting has yet to resolve many of the issues for which it was created.

LCC MD, Abayomi Omomuwa, stated that the surveillance camera which was working before the incident at the toll plaza, stopped working at exactly 8pm on Tuesday, October 20.

The Lekki Shooting which was alleged to have been carried out by soldiers of the Nigerian Army who opened fire on unarmed protesters at the #ENDSARs Rally ground at the Lekki Toll gate has drawn international attention from all parts of the world, asking for a clear investigation into the incident.

Catriona Laing, British High Commissioner to Nigeria, has also spoken on the development.

She spoke on the issue on Twitter on Thursday,saying:

“Important the @LagosSarsPanel accesses CCTV footage to help explain what happened on 20/10 at #Lekki.

“I welcome the appearance of @LCCTollRoad at the panel in Lagos, and ongoing work to ensure accountability for crimes committed. @UKinNigeria @followlasg”, Laing tweeted.