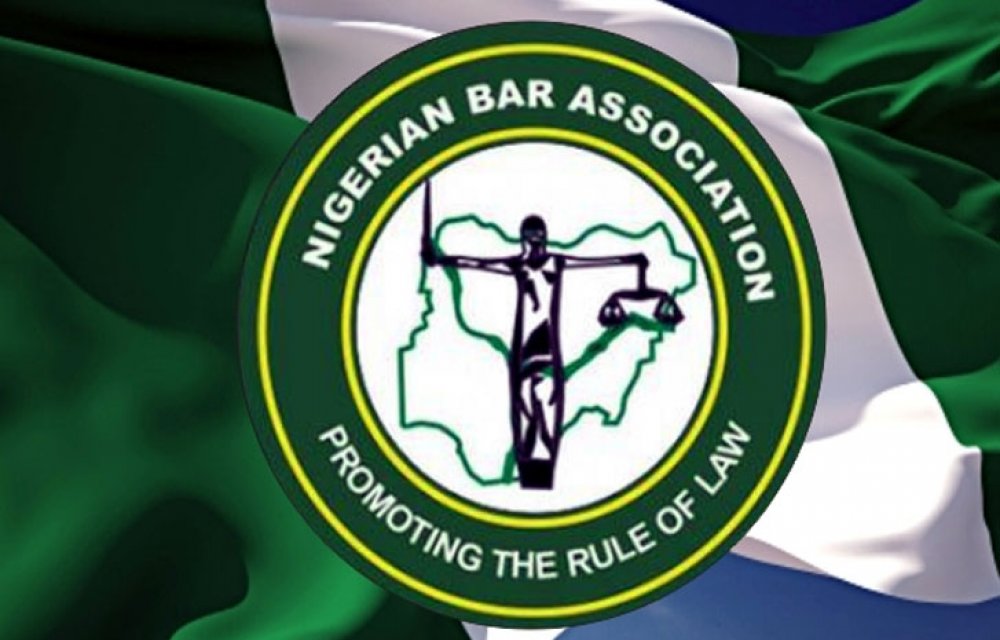 According to reports, the complex housing High Court, Magistrates’ Court and Customary Court was burnt down by hoodlums who hijacked last year’s nationwide EndSARS protests.

According to reports, the Ikale Stakeholders Rehabilitation Committee, headed by General Olu Bajowa (rtd.) had, last week, handed over the renovated High Court to the state Chief Judge, Justice Oluwatoyin Akeredolu, with a promise to renovate other affected structures.

NBA Chairman, Okitipupa branch, Mr Orimisan Okorisa, said that the destruction of the court had caused serious setback to judicial process in the state, as lawyers had practically become jobless, while inmates remained in prison custody without their cases being attended to.

He added that lawyers, especially in Ondo South, also went through a lot of challenges, as they had to file their cases in Akure, the state capital and had to travel to and fro there for court appearances.

He commended the committee for taking up the responsibility, thereby bringing succour to lawyers, workers and inmates, all of whom had been badly affected by the ugly development.

“It is disheartening that a group of people had to burn down government property, especially the courts, and thus disrupt judicial processes in the state without any recourse.

“This had, indeed, caused a great setback to judicial processes, as lawyers were jobless, while inmates remained in prison custody without their cases being attended to.

“We are indeed grateful to the committee for the kind gesture. With this development, proper judicial process will now resume in Ikale land,” Okorisa said.

In the same vein, immediate past NBA Chairman, Okitipupa branch, Mr Omololu Bagbe, also thanked the committee for the rehabilitation work, saying it had relieved lawyers of challenges they were hitherto facing in the discharge of their duties.

He said NBA, after its consultation with the state government and the state judiciary over the matter had yielded no result, had to seek the help of the committee.

Bagbe also thanked God and commended the efforts of the Secretary of the committee, Mr Ajibola Morebise, in facilitating the intervention of the body.

It was gathered that the High Court is expected to resume sitting next week, while the Magistrates’ Court and Customary Court are still using temporary buildings for sittings.