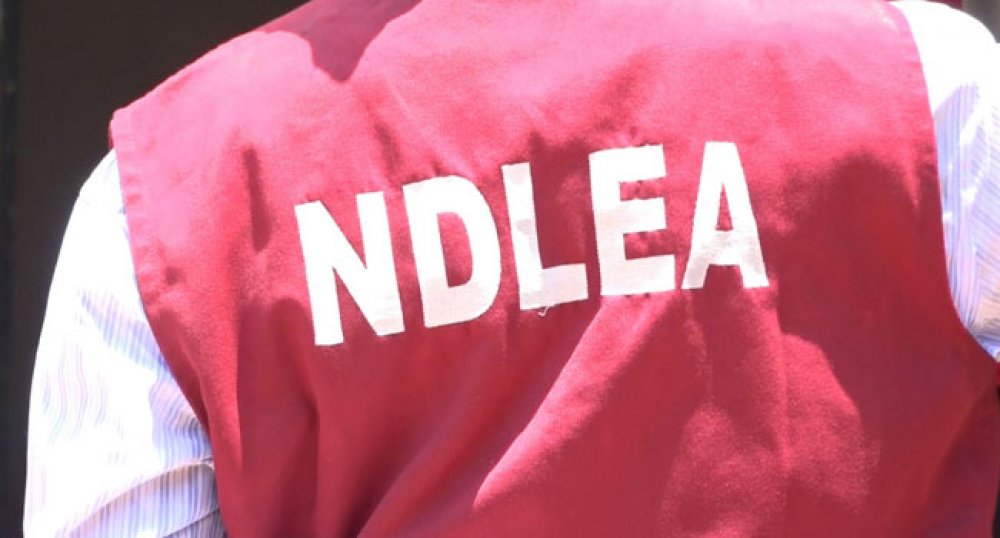 Edo State National Drug Law Enforcement Agency (NDLEA) on Friday revealed that the agency lost 93 vehicles, an office building, and other valuables to #EndSARS protesters in the state.

Buba Wakama, the state Commander of the NDLEA made this known in Benin when he led other members of the command on a courtesy visit to Governor Godwin Obaseki.

According to him 82,000 kilogrammes of assorted drugs were either looted, burnt, or destroyed. He added that the destruction had created serious challenges in the prosecution of cases before the Federal High Court.

“Operations in the state have been completely grounded and there is an upsurge in the report of indiscriminate use and sale of drugs; the command is handicapped due to lack of operational base.

“Even the usual end of the year special operations have not held due to lack of command office. I want to appeal to Your Excellency for an accommodation, which will serve as office space and other logistics for smooth operations in combating crimes in this Yuletide season.”

Responding, Obaseki sympathized with the command for the unfortunate losses incurred on account of the protests. He said, “I personally witnessed the protests; so, I understand how devastating and how extensive the destruction was.

“You are aware that the Edo government had its own share of the unfortunate incident. We are now dealing with the issue of the escaped inmates from the correctional services; we are among the states that were badly affected in the country.

“While we commiserate with you, you have to also understand from the standpoint that in terms of prioritization, we have not recovered ourselves. Our medical stores were vandalized, all the vaccines were vandalized.

“We will assist you with temporary accommodation. I saw your request to that effect and we are looking into it. Within a few days, a decision will be made and we will communicate the same to you.”