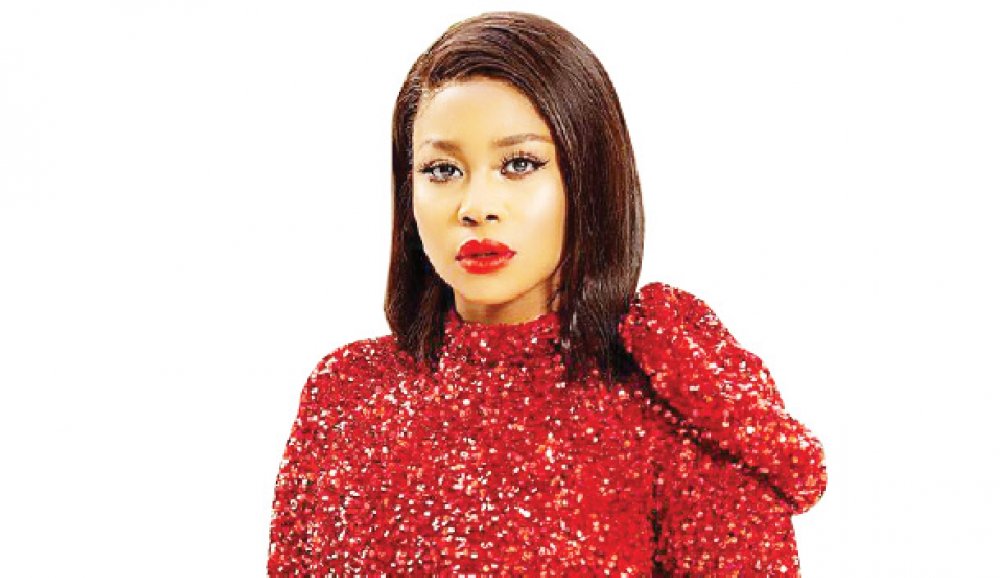 As the #EndSars protest continues nationwide, Nigerians on social media have opened the book of remembrance for Lilian Afegbai's police mother,  Carol Afegbai who allegedly murdered a student in Benin, the Edo state capital.

This is coming a moment after Lilian bashed people kicking against youths partying and smoking during protests.

This platform reports that some celebrities had also reminded protesters of their purpose for protesting while asking them not to lose focus.

Reacting, Lilian, a former reality star took to her Instagram page to bash people against partying at protest grounds, describing them as shallow-minded.

This did not go well with Nigerians who slammed the actress and recalled how her mother murdered Momodu Ibrahim, a student of the University of Benin in 2013.

AllNews gathered that Carol was the DPO in charge of Ogida Police Station in Benin.

How Carol Afegbai Murdered Ibrahim In 2013

Carol shot the 22-year-old student three times in the back on May 27, 2013, in the premises of the Ogida Police Station in the full glare of onlookers.

She alleged that Ibrahim was an armed robber based on the information she got.

Momodu was also said to have been buried on May 28, without the consent of his family.

The Edo Political Forum (EPF), which reacted to Ibrahim's murder, urged the then Inspector-General of Police, Mohammed D. Abubakar to take drastic action.

READ ALSO: #EndSars: Why It Is Not Convenient For Celebrities To Join Protests- Omoni Oboli

In a petition signed, the forum had said “The boy was murdered maliciously and anomalistically by CSP Carol Onyekachi Afegbai, the Divisional Police officer (DPO) of Ogida Police Station in Edo State and the commissioner of police in Edo State alleged that the young man was an armed robber, relying on the mendacious information that was given [by] the She-devil DPO.

“The Commissioner of police continued by saying that the young student was a Bus driver and that a Cut to size Gun was found on the young man after he was shot just about 100 meters from his family's house where he resided before Jezebel Afegbai killed him.”

The then Edo state Commissioner of Police, Folunsho Adebanjo, who condemned the extrajudicial killing said that Carol and her orderly PC Amadin Idahosa were redeployed with a view to facilitating further investigations into the matter.