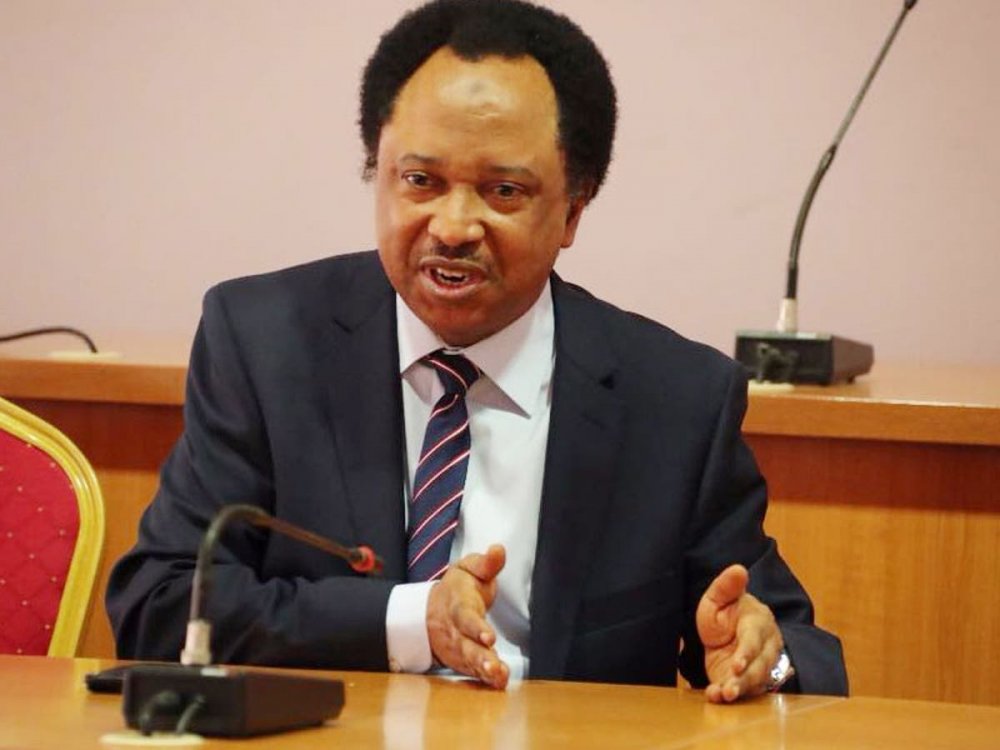 Former Nigeran Senator Shehu Sani has taken to his social media page to react to the ongoing #ENDSARS protest by Nigerian youths.

Sani who lent his voice to the protest said that nobody will dare call Nigerian youths lazy again.

It will be recalled that President Muhammadu Buhari while speaking at the Commonwealth Business Forum in Westminster on Wednesday, April 18, 2018, said that a lot of Nigerian youths were lazy.

However, Sani who took to his Twitter page to react to the #ENDSARS protest said :

"Nobody will dare call the Nigerian youths lazy again."

The former senator mocked the Federal government over the ongoing protest, according to him the government's move to reform the Special Anti-Robbery Squad is like sugarcoating poison.

"You blocked their future, they are now blocking your roads.

It will be recalled that Nigerian youths had last week taken to the street to protest the continued human rights violation by the Special Anti-Robbery Squad (SARS) of the Nigerian police force.

The protesters who have taken over major roads to demand better leadership have said that they would not leave the streets until there is an improvement in governance.

Nobody will dare call the Nigerian youths lazy again #EndSARS