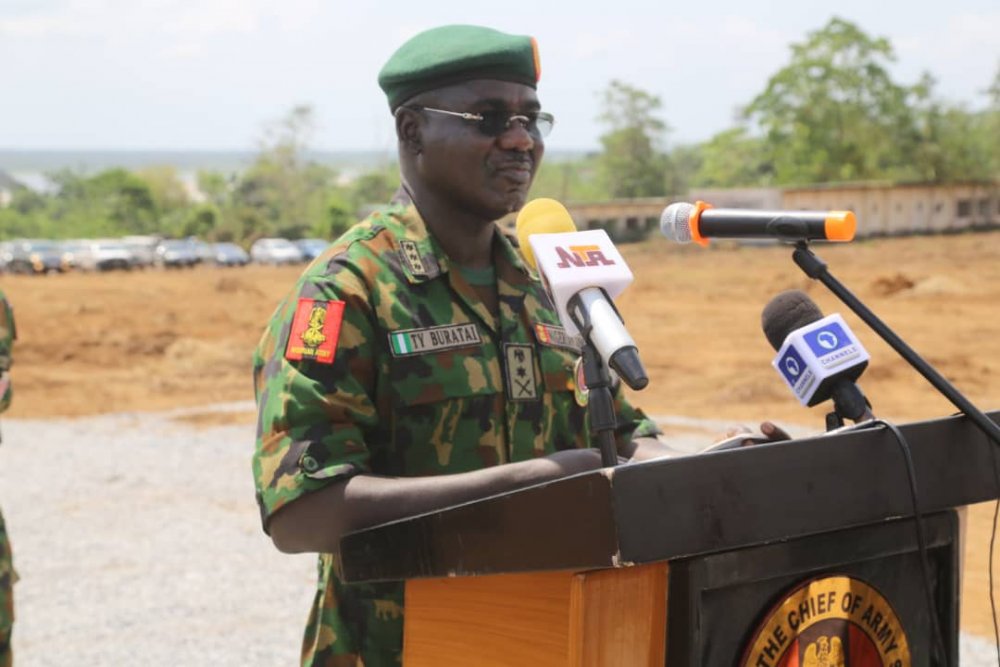 AllNews understands that the Crocodile Smile VI exercise is usually conducted annually to checkmate the activities of criminals across the country during the ember months.

According to a statement by the Acting Director, Army Public Relations, Col Sagir Musa, the Exercise Crocodile Smile VI, which would run from October 20 to December 31, would carry out cyber warfare operations to counter negative propaganda by criminal gangs and groups in social media and across the cyberspace.

Col Sagir Musa said: “The Nigerian Army is set to start its annual Exercise Crocodile Smile, which is traditionally conducted in the last quarter of the year.

“This year’s Exercise Crocodile Smile V1 is scheduled to commence from October 20 and run till December 31.

“The Exercise is deliberately intended to be all-encompassing to include cyber warfare exercises designed to identify, track and counter negative propaganda in the social media and across cyberspace.

“This is the first-ever cyber warfare exercise to be conducted in the history of the African armed forces.

“Accordingly, the exercise will also include positive identification component aimed at identifying Boko Haram terrorists fleeing from the North-East and other parts of the country as a result of the ongoing operations in the various theatres of operations, especially in the North-East, North Central and North-Western parts of Nigeria.

“The Nigerian Army, once again, reassures all well-meaning Nigerians of its commitment to the sustenance of peace and security in Nigeria and urges members of the public for their support and understanding throughout the period of the exercise.”

Benue: You Have A Right To Freedom Of Expression - Police To...

We Will Not Allow 'Miscreants, Criminals Perpetrate Acts Of ...

#EndSARS Protest Could Lead Nigeria To Point Of No Return - ...