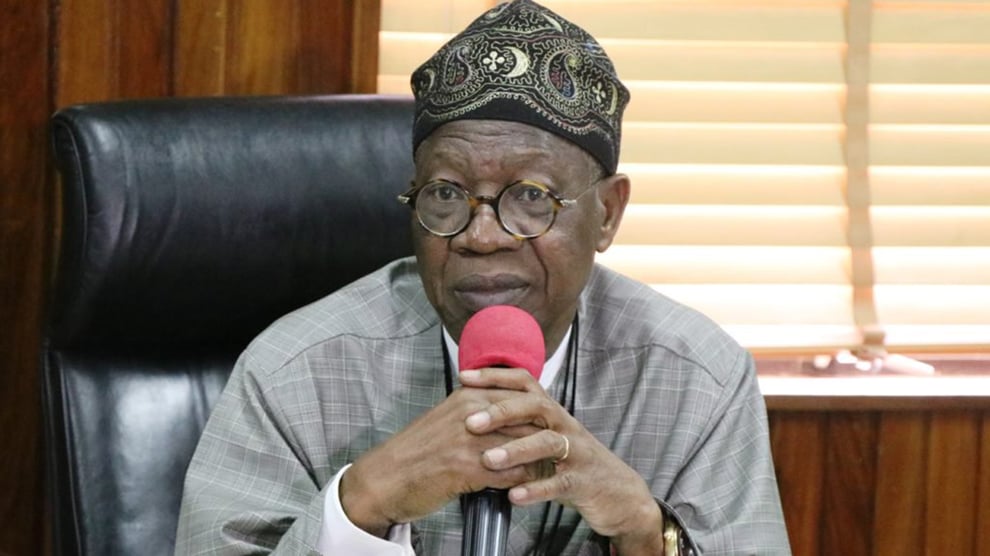 The Human Rights Writers Association of Nigeria (HURIWA) has called for the immediate sack of Nigeria's Information Minister, Alhaji Lai Mohammed, following the report of the Lagos State Judicial Panel of Inquiry on Restitution for Victims of SARS Related Abuses and Other Matters which was presented before the Lagos State Governor on Monday.

The group called on President Muhammadu Buhari to terminate the appointment of Mohammed with immediate effect because of the series of press conferences held by the minister to deny the fact that protesters were killed when soldiers invaded the protest scene in 2020.

HURIWA, through a media statement, advocated for his dismissal, arrest, and trial for his egregious falsehood which has now been contradicted by a judicial panel of investigators in Lagos.

According to a 309-page report by the Lagos EndSARS Panel, the Lekki Tollgate shootings of October 20, 2020, were indeed a massacre.

The panel led by Justice Doris Okuwobi indicted soldiers and implicated Nigeria’s security agents in the killings and forced disappearances of harmless and unarmed youths protesting at Lekki Tollgate on October 20, 2020. 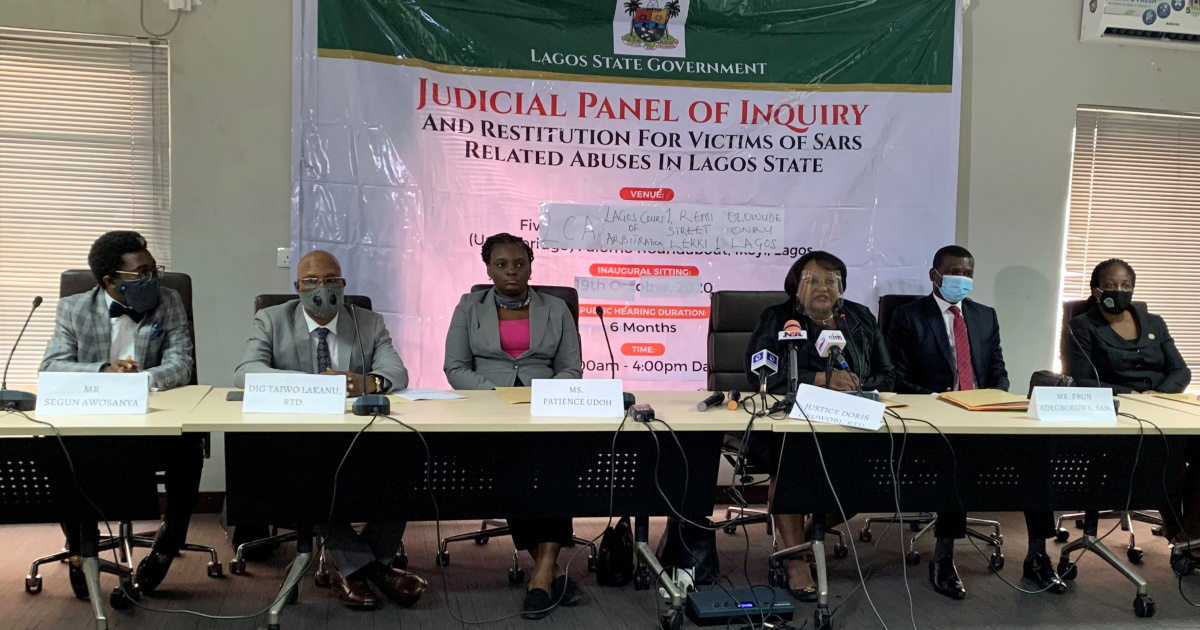 The report titled, ‘Report of Lekki Incident Investigation Of 20th October 2020’, revealed that at least 48 protesters were either shot dead, injured with bullet wounds, or assaulted by soldiers.

Nine protesters were confirmed dead, while four were presumed dead.

Those who are presumed dead according to the report are Abiodun Adesanya, Ifeanyi Nicholas Eji, Tola, and Wisdom.

The report in clear terms negates the consistent claim by the Federal Government of Nigeria that there was no massacre on October 20, 2020, at the Lekki tollgate as claimed by many.