#EndSARS: 'Why Are They Afraid Of people Organising?' - Seun Kuti Responds To Police Letter 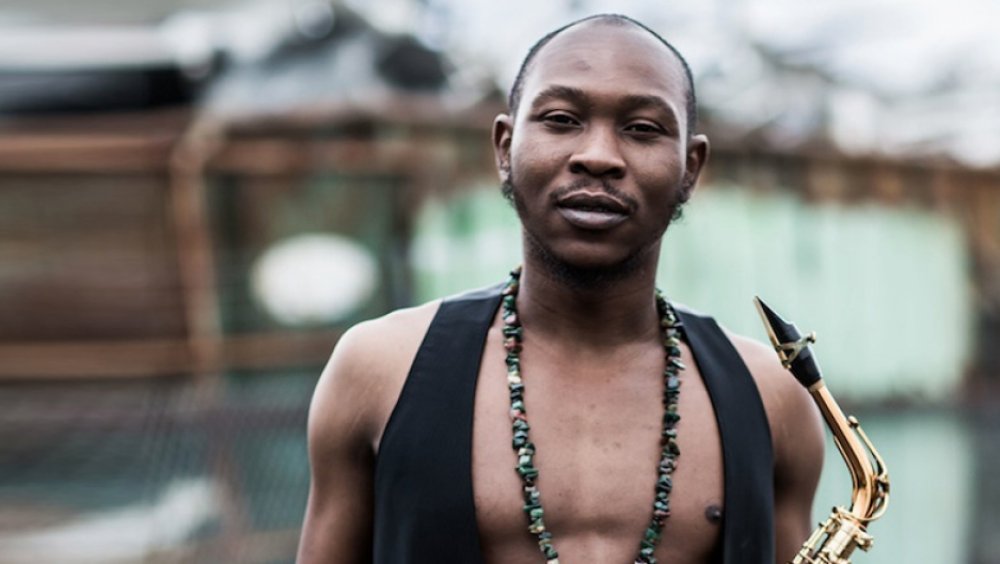 Following the announcement of a gathering dubbed '#EndSARS Movement: Lessons and Tasks ' to hold at the New Afrika Shrine and to be hosted by musician, Seun Kuti, a letter was sent to the musician threatening to shut the shrine down over "sabotage" of the restoration of peace in Lagos State.

The letter dated 16 November, 2020 from the Alausa Police Division, stated in part, " I want to quickly recall your attention to the recent #EndSARS protest nationwide which staged the nation in the last five weeks and end up been violent, cusing multifarious destruction, looting, and burning down of government and private properties within the borders of the state as well as causing the deaths and injuries to both security agent and innocent law-abiding citizens.

"It is on this premise that I write that such gathering or meeting planned to be hosted at your venue is not welcome at this perilous time when the security of the nation is trying to find her foot to stablize all threat to life and properties.

"You are hereby warned to suspend such gathering as any infraction that may emerge from this gathering  will be tag (sic) a deliberate action to sabotage the transition and restoration of the peace in Lagos State by the Lagos State Government and the Nigeria Polie Force."

responding to the letter, Kuti said, ohis Instagram page, "So yesterday the government called my eldest sister @yeniakuti and threatened to close the shrine if I hold my event there tmr and also sent a letter to back it up. I respect my families decision not to hold the event as is but I will still go ahead with all the other organizations to launch THE MOVEMENT OF THE PEOPLE tomorrow and start our political resistance to the tyranny of this oppressive regime.

"Slide left and you will see the flier. This is a meeting, just a meeting of organizations and they are basically banning the right of association. Why are they afraid of the people organising? What is democratic about this act? The last time we tried to launch the government quickly called curfew and this time they have used threat but you can’t stop the will of the people."