#EndSars: Why It Is Not Convenient For Celebrities To Join Protests- Omoni Oboli 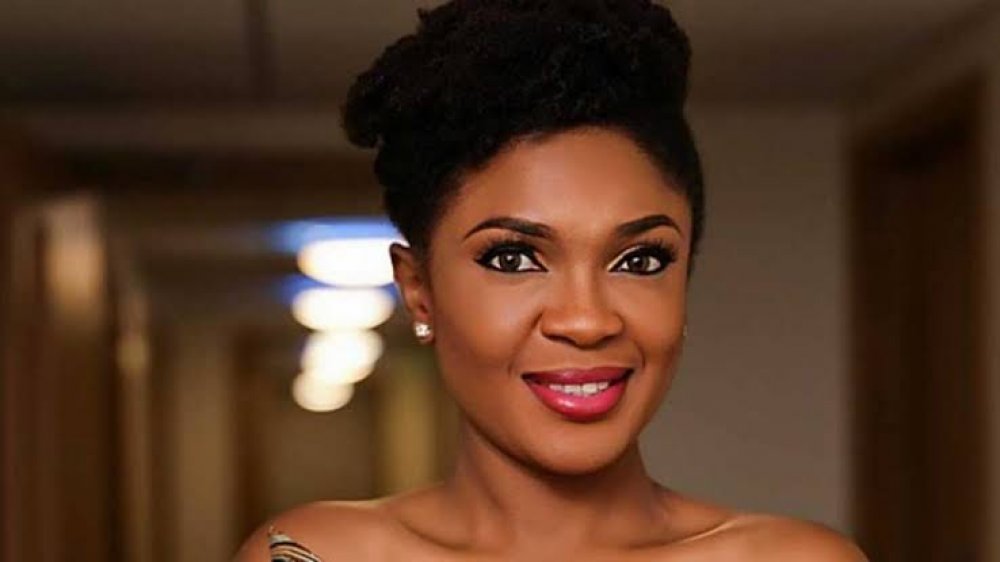 In the wake of #EndSars movement, Nollywood actress and producer, Omoni Oboli says it is not convenient for celebrities to join protest, even though she has been part of every one in the past in the last one decade.

Oboli stated this in an Instagram post where she noted how she alongside Ufuoma McDermott have taken active roles in protests.

According to her, their work suffers when they partake in protests coupled with the fact that many celebrities get calls from high place for joining protests.

Taking to her official social media page, she writes: “My sis @ufuomamcdermott and I were discussing around 2am last night how we’ve been part of every major protest in the last decade. Nor be say we just like fight o, it’s so we can be part of those who got the Nigeria our kids can be proud of! It’s not convenient for us.

"It really isn’t, apart from work that is suffering, a lot of your favorite celebrities are getting calls and heat from ‘friends in high places’ for going out to protest or even using their platforms online so be gentle with them and support them however you can.

READ ALSO: #EndSars: 'We Will Not Be Silenced,' Tiwa Savage, Others React As Hoodlums Disrupt Alausa Protest

"These are unprecedented times and by God’s grace, we will get the Nigeria we deserve! God bless Nigeria #EndSarsNow #PoliceReform #EndPoliceBrutality #BetterNigeria #5for5 #OneVoice #EndSwat #ANewNigeria”

In April 2012, Omoni Oboli established the Omoni Oboli foundation with the aim of meeting the needs ...