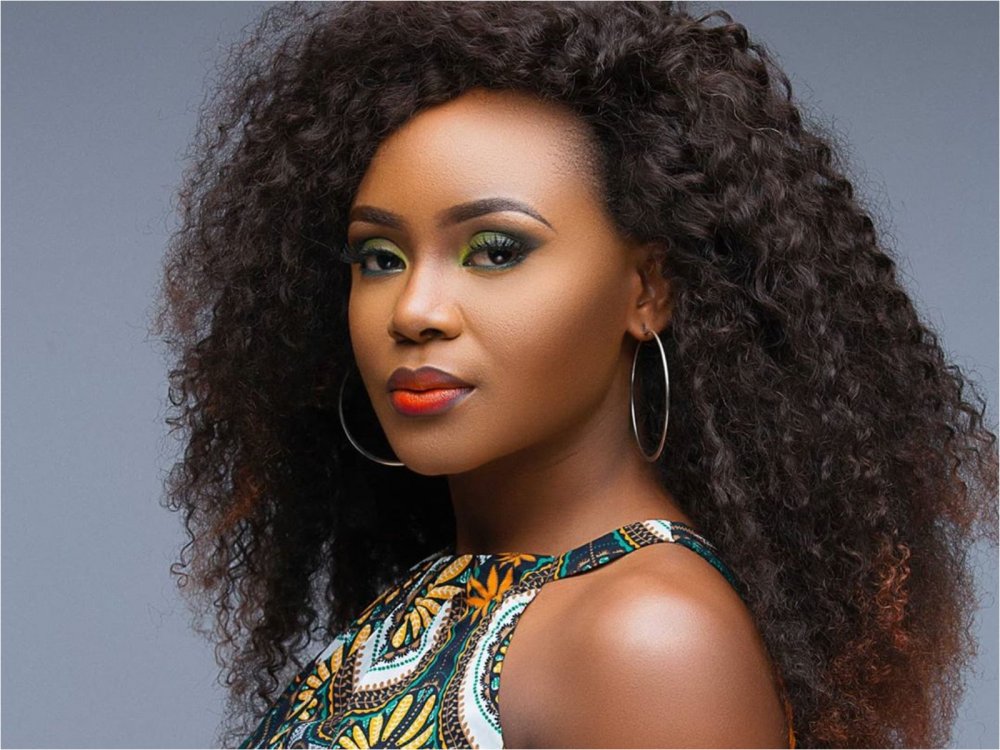 In the wake of protests against the brutality of Nigerians by the police force, Nollywood actress Nsikan Isaac has recalled how her brother and father were murdered by officers some years ago.

In a series of posts on Instagram, Isaac, has been partaking in protests against the activities of the Special Anti-Robbery Squad (SARS), said she has battled pains for several years.

She claimed to have lost her father to a stray bullet 22 years ago and lost her elder brother to a gunshot by policemen 20 years ago.

The beautiful actress said "22 years ago I lost my dad to a stray bullet from a police officer, 20 years later I lost my elder brother to a gunshot in front of my parents' house from the police too.

“I am lending my voice because I have faced the pain of losing loved ones to the so-called people who are meant to protect us”.

In another post, she recalled the bond she shared with her father, saying “You know ‘the girl dad thing', that’s the memory I had of my papa…daddy always rushed home because he wanted to see his ‘nightingale’ as he used to call me to sing, dance or perform for him.

“I have personally felt the pain! It has been there for many many years. It has been a struggle and I have had my silent cries and have picked myself back up. It took a while but I thank God the revolution has began,” she said.