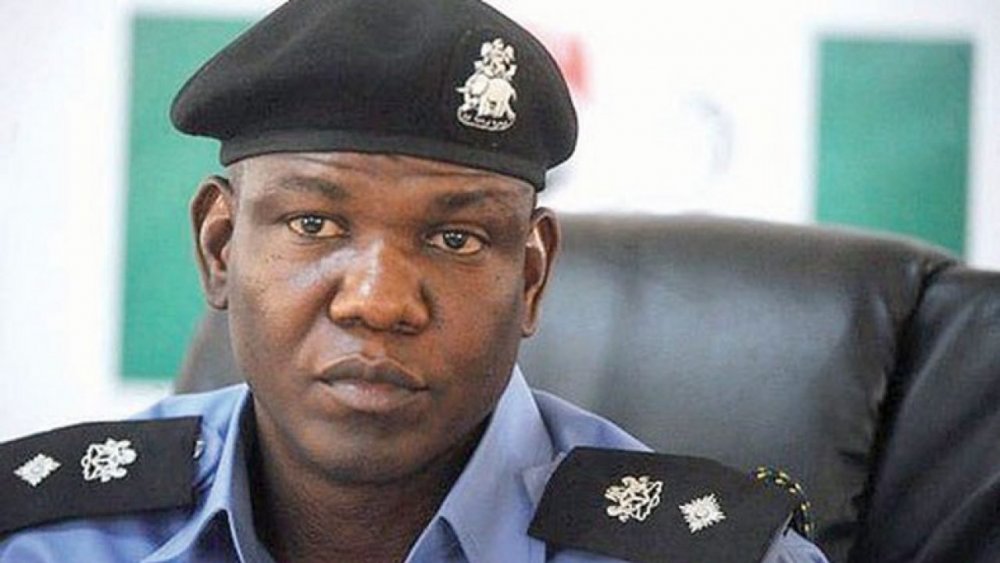 Responding to one of the concerns of the protesters over the establishment of the Special Weapons and Tactics (SWAT) team, the Nigeria Police has said that the SWAT team will not contain former SARS officers.

The dissolution of the SARS unit has not calmed the protests that continue to rage across the country, as the concern of the abuse of power experienced at the hands of the police force persists.

Officers of the now-dissolved SARS unit have been called to present themselves in Abuja for debriefing and psychological evaluation.

Protesters fear that the newly-formed SWAT unit might have some of the members of the defunct SARS unit, which will lead to a repeat of the human rights abuses perpetrated by the officers.

In a series of tweets by the Force, the newly-formed SWAT unit will only be responsible for responding to robbery attacks, responding "to scenes of weapon-related crimes."

“Operatives of the new TACTICAL team must be free of any pending disciplinary matter especially those touching on misuse of firearms and abuse of human rights.”