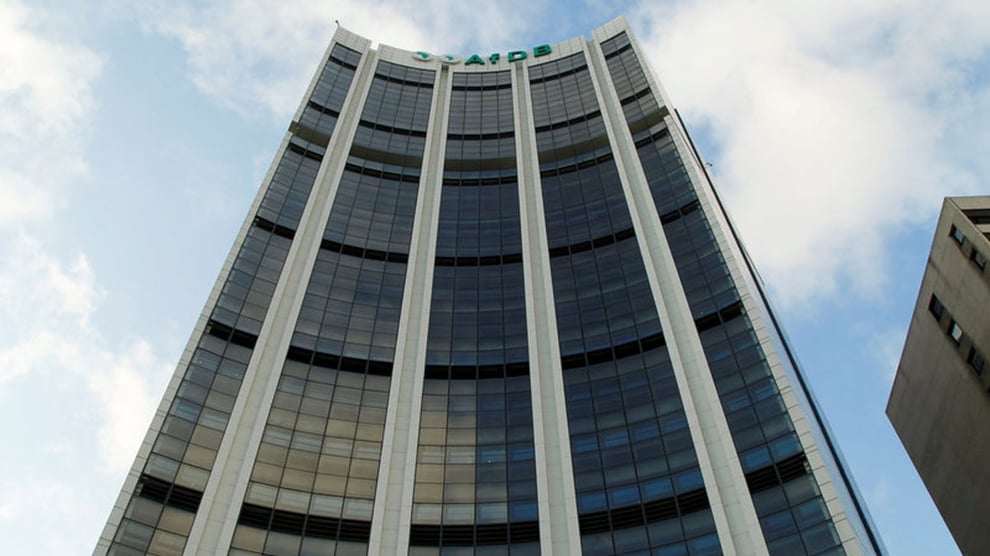 Dr. Akinwumi Adesina, the president of the African Development Bank Group (AfDB), has said that the costs of fertiliser, rising energy prices, and rising costs of food baskets, could worsen in Africa in the coming months.

He said this as a guest at the Atlantic Council’s Africa Center while answering questions from the Council’s Africa Center Chair, Ambassador Rama Yade, Senior Fellow Aubrey Hruby, and Washington/UN correspondent for Jeune Afrique and The Africa Report, Julian Pecquet, where he also revealed that t the Bank is making necessary efforts to curtail the effects of the food crisis in Africa.

This was contained in a press statement published on the AfDB’s website on Sunday.

The AfDB president, therefore, emphasised the need for Africa to prepare for the global food crisis, which is further triggered by the war in Ukraine.

The statement reads in part, “Speaking about the impact of the Russia-Ukraine war, Adesina expressed sympathy for the people of Ukraine, describing their suffering as unimaginable.

"He said the war’s ramifications spread far beyond Ukraine to other parts of the world, including Africa.

"He explained that Russia and Ukraine supply 30 percent of global wheat exports, the price of which has surged by almost 50 percent globally, reaching identical levels as during the 2008 global food crisis.

"He added that fertiliser prices had tripled, and energy prices had increased, all fueling inflation.

“Adesina warned that the tripling costs of fertiliser, rising energy prices, and rising costs of food baskets, could worsen in Africa in the coming months.

“Adesina cautioned that to fend off a food crisis, Africa must rapidly expand its food production.”