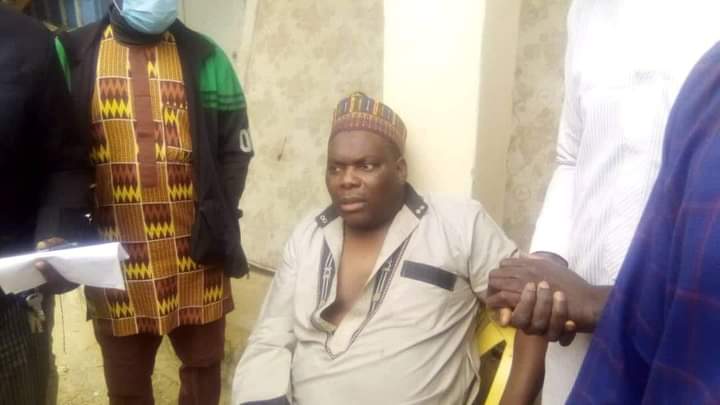 Lawyer to the embattled former Kano State Commissioner of Works and Infrastructure, Garzali Ahmad said his client, Engineer Mu’azu Magaju has “lost his hearing” after an accident during a police chase in Abuja on Thursday.

The lawyer revealed this to the Magistrate Court in Kano on Friday.

It would be recalled that Magaji was arrested after losing control of his vehicle and ramming into a lamppost at Abuja earlier today.

Ahmad argued further that the accused would not be able to hear the charges and take plea.

He therefore prayed the court to grant bail to his client to seek medical attention.

Ruling on matter, Gabari ordered that Magaji be taken to the police hospital and remain in custody.