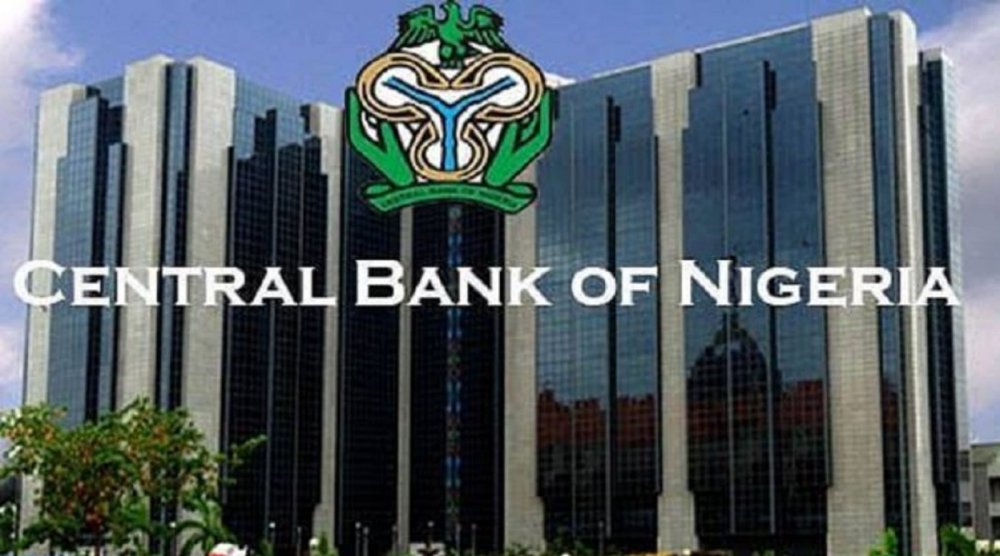 Entrepreneur, Aloy Chife, weigh in on the debate surrounding the new remittance regulation by the Central Bank of Nigeria (CBN). Chife explained that the regulation will increase competition among International Money Transfer Operators (IMTO).

Chife, who is the Managing Director of SAANA Capital, said the regulation will also enable businesses receive the exact foreign exchange paid to them for business transactions, rather than receiving the forex in equivalent of the naira rate, which reduces the value of transaction.

Prior to the CBN regulation, Remittance companies had always changed the dollar (forex) notes for foreign transactions into naira for the recipient company, but with the new CBN policy, the dollar will be transferred to the recipients, leaving the banks and the Bureau De Change operators (BDCs) as the exchangers.

This will increase the amount of forex received by CBN compared to the past. It will also retain the value of the transaction as well. Chife said the new policy by CBN is brilliant.

"The Central Bank of Nigeria (CBN) released a regulatory bombshell on November 30 mandating that all dollar remittances into Nigeria will be received in dollars only. It’s brilliant. Let me explain:

"The new policy means that ALL money transfer companies will now need to make completely different settlement rail arrangements. Since all dollars transferred must be received by local banks only, they must setup and fund settlement accounts with the local banks.

"Whereas before they only needed to find a swap partner - a person or entity who will give them local currency and take their dollars offshore. This meant the physical cash never made it into the country. And this is the crux of the problem.

"Remittance companies made money on their ability to convert Fx on rates lower than official rates (the delta between official and parallel market rates). This is called arbitrage. This is no longer possible under the new CBN rule because beneficiaries can now withdraw the foreign currency received (if you sent $200, your recipient will get $200 in cash, and not a translation in local currency that works out to be less than $200).

"Nigeria is the largest remittance market in SS Africa accounting for over 50+ % of both Africa-to-Africa and global to Africa remittances but this unique transaction dynamics has meant that its monetary policy has never enjoyed the full benefits of its large diaspora transfers.

"The new policy is also very significant in other respects. By this singular regulatory mandate the CBN has simplified the process and recalibrated competition amongst the international money transfer organizations (IMTO). It’s now ground zero for all IMTO providers."