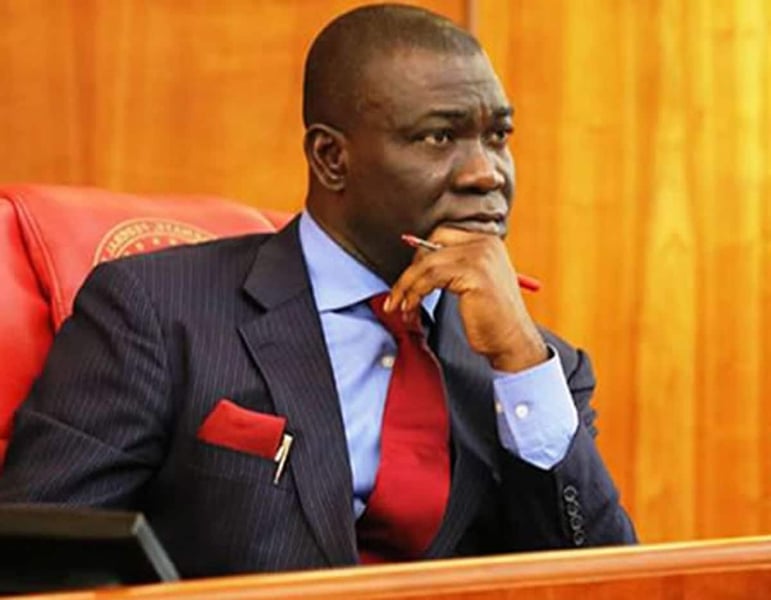 Enugu gubernatorial aspirant Senator Ike Ekweremadu has disclosed his intentions to appeal the judgement of the Abuja Federal High Court which dismissed his application seeking to upturn the Enugu three-man delegates list.

In a statement on Tuesday, the Director-General, Ikeoha Campaign Organisation, Charles Asogwa, expressed shock over the judgment.

“The Ikeoha Campaign Organisation received with shock the judgment of the Federal High Court, Abuja, dismissing the suit seeking to uphold the list of three-man ad-hoc that truly emanated in compliance to the PDP Constitution and Guidelines for the Election of Three-Man Delegates and National Delegates in the 30th April 2022 Ward Congress of the Peoples Democratic Party (PDP) in Enugu State.

“However, we appeal to our supporters to remain calm, as this is just the court of first instance.

"Our lawyers have been directed to immediately file a Notice of Appeal against the judgment and we will surely pursue the matter to a logical conclusion.

“We trust God and believe that victory will be ours eventually, for no matter how fast falsehood and injustice appear to travel, truth and justice will ultimately overtake both in the fullness of time", he stated.