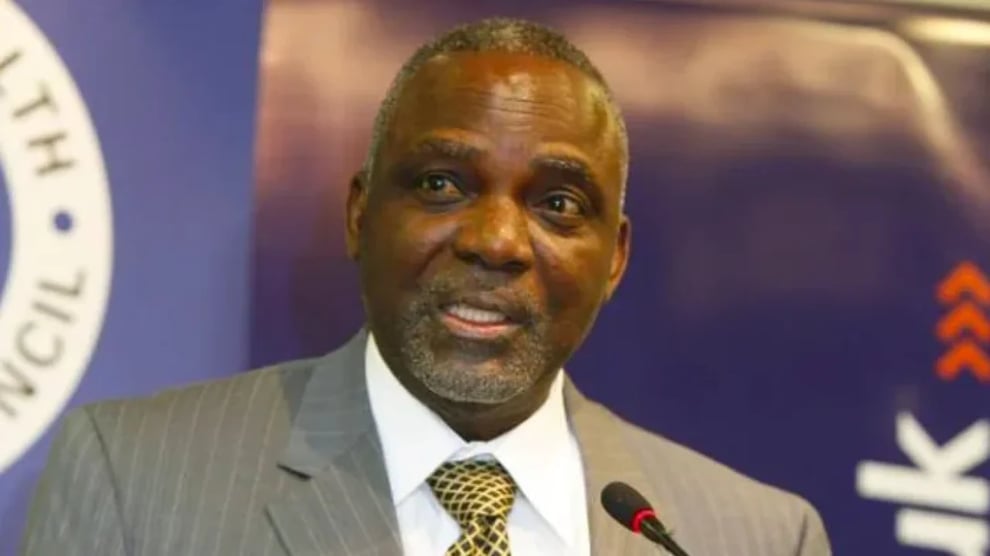 Former Minister of Power Prof. Barth Nnaji has revealed that he rejected a chance to  become the Labour Party governorship candidate in Enugu State because he believes in Peter Mba, the candidate of the Peoples Democratic Party (PDP).

Nnaji who made the revelation while speaking at Umuode, his hometown, said he has resolved to support Mbah's governorship aspiration ahead of the 2023 general elections.

He said he remains a staunch supporter of the PDP gubernatorial flag-bearer, stressing that he is bound bya memorandum of understanding he signed with Mbah and other PDP governorship aspirants before the May 25, 2022, primary election to support whoever emerged from the party’s primary.

“You can’t imagine how many parties have been coming to me, offering me their tickets, and I turned them down.

"I told them we had an agreement and we all voluntarily agreed to honour it.

"I didn’t take the APGA ticket. It’s all about principles.

"I went back to my business. I’m in support of what we agreed to do”, he said.

On his part, the governorship candidate of the PDP, Peter Mbah, commended Nnaji for the critical role he played in his emergence as PDP candidate.

"You had a mission and that mission was clear.

"That mission was that because you assumed that the issue of the next governorship coming to Enugu East was given, it was also very important to you that it was narrowed down.

"You went on arguing about years of deplorable state of infrastructure that we had to endure in Nkanu East."