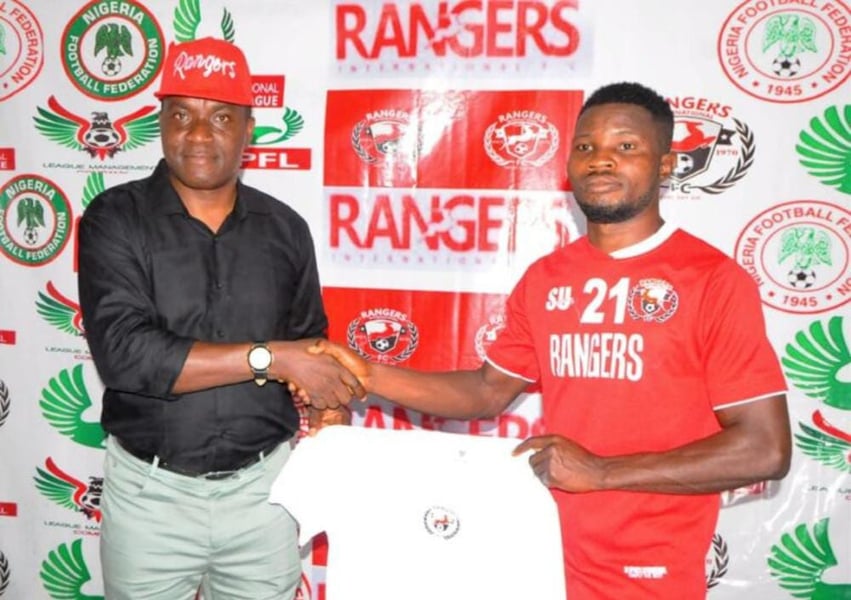 Enugu Rangers has unveiled new players that have put pen to paper to defend the colours of the Flying Antelopes for the 2022/2023 Nigerian Professional Football League season.

The unveiling was done on Thursday, at the club’s players' camp.

The Administrative Secretary of the club, Barrister Ferdinand Ugwuarua, who welcomed the thirteen new players to the team charged them to give their best on all occasions to help the club realize its set target for the season.

Ugwuarua stated, “We welcome you to Rangers and wish to remind you all that you came here through high recommendation from the scouting department and the technical adviser’s call. I charge you to be at your best in all situations both on and off the pitch so as to help us achieve our set target for the season”. 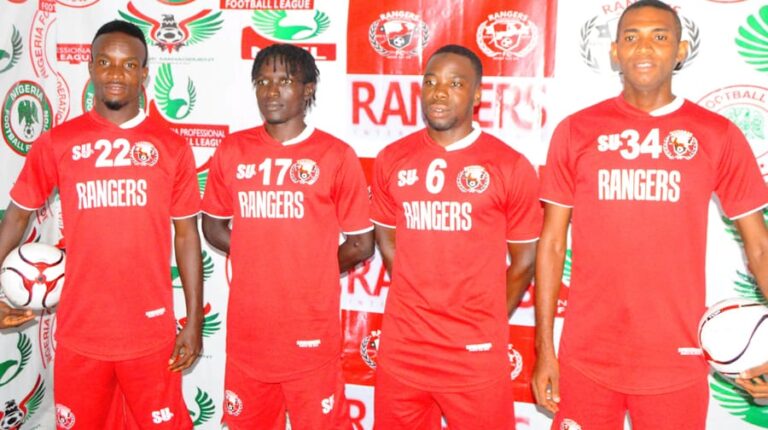 After the unveiling, attacking sensation, Inemesit Sunday, said, “ I am very happy to be here in Enugu as it has been some days to behold”.

He continued, “My main target here is to ensure that I contribute my best towards helping Rangers win trophies and play continental football next season. On a personal note, I hope to equal and even surpass Mfom Udoh’s record goals and scoring form with the support of my teammates and coaches”. 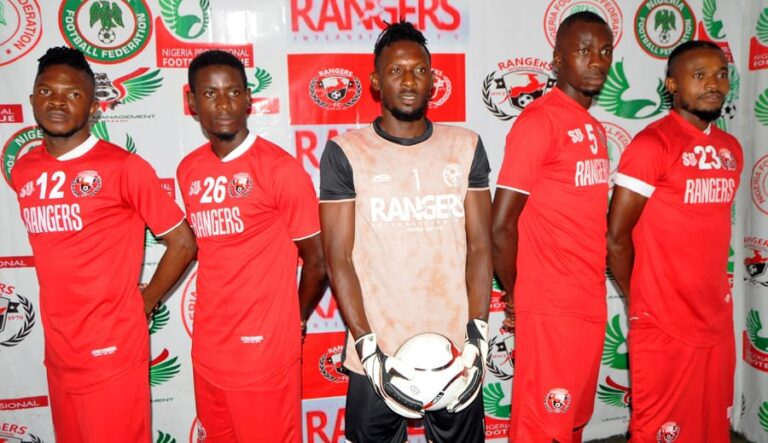