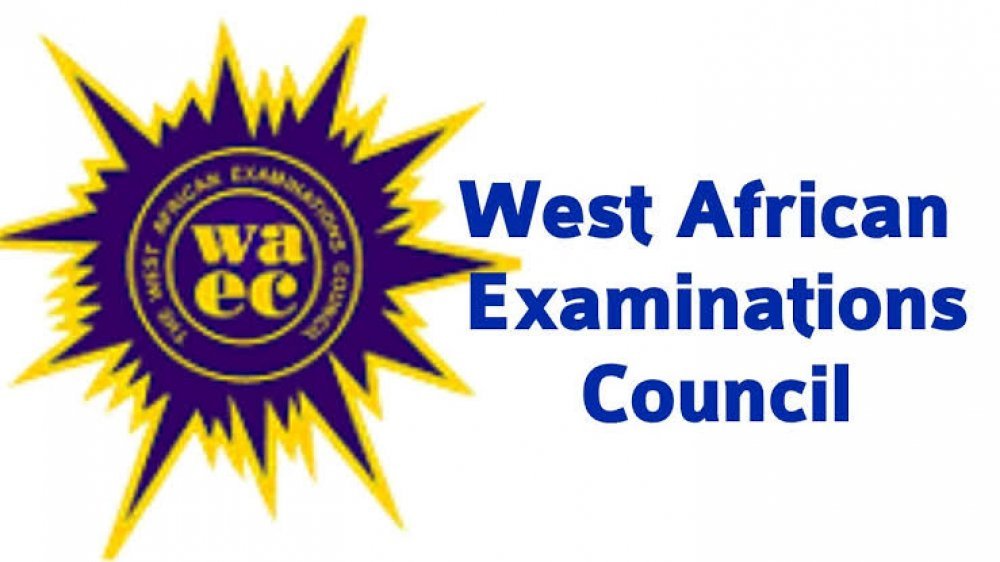 The Deputy Registrar/Zonal Coordinator, WAEC, Mrs Eucharia Onodu said this on Tuesday in an interview with newsmen in Enugu.

Onodu said the sit-at-home order only affected the students emotionally, as many of them had to sleep over in their schools to meet up. According to her, some had to trek long distances, while others squatted with those in the hostels to be able to write the examination

This, she said, might not be comfortable for them, adding that some had to also wake early to meet up.

“I am aware some made an extra effort, while others went to a lot of stress to write this exam and on our own part, we did not compromise the protocols put in place.

“We still had the exams as scheduled on the timetable and I am happy that at the end they all made it.

“I do not think somebody missed the exam because of the sit-at-home order,” Onodu said.

The coordinator further said that before the commencement of the examination they held a stakeholder meeting with the Ministry of Education and the commissioner in charge of the Ministry on how to secure centres for the exam.

She said the commissioner later reached out to the community leaders who assured WAEC of using local vigilante to secure the centres.

“We really felt their presence at the various centres across the state and I am glad to announce that no community has reported any attack so far.

“And on our own, we used the regular police to escort security materials,” she said.

Onodu expressed satisfaction with the security situation put in place while expressing her optimism that candidates would perform better in 2021, as they were taught very well unlike in 2020 when they were only taught visually.

“They had lessons and ought to have covered the syllabus more than last year,” she said.

This movie takes on the complexities and consequences of time travel when two pals (Chidi and Rotimi) decide to go back to the past to change the fates of thei...

Stakeholders Call On NERC, EEDC To Scale Up Performance In S’East