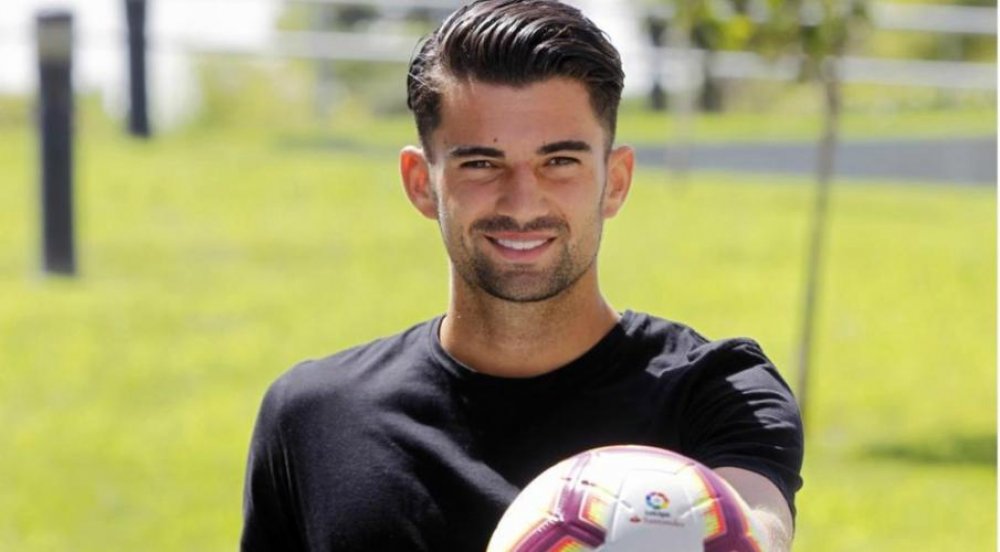 Enzo Zidane, a 26-year-old midfielder, came through the youth system at Real Madrid where he made his debut for the B team in 2014.

Since leaving Real in 2017 he has been at several clubs without ever succeeding in establishing himself: Alaves in the Spanish second division, Lausanne in Switzerland and most recently CD Aves in the Portuguese second division.

"Enzo joins Rodez Aveyron Football with humility and the desire to get back to enjoying himself," said Rodez.

The club has links with the Zidane family.

Zinedine has been a shareholder since 2012 and his wife Veronique, Enzo's mother, is originally from the town.

Enzo Zidane has signed a one-year contract and will wear the number 5 shirt, the same number that his father wore throughout his career at Real Madrid, where he has just resigned as coach.