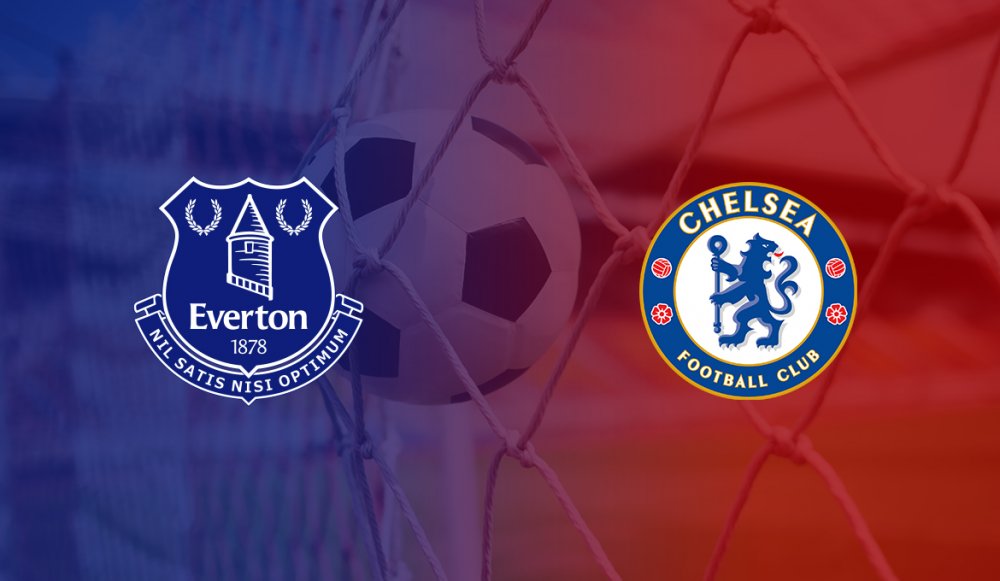 Chelsea faces one of the toughest sides in the EPL 2020-21 season at Goodison Park as they face Carlo Ancelotti's Everton with the league top scorer, Dominic Calvert-Lewin spearheading the Toffees on EPL matchday 12.

AllNews understands that Frank Lampard will be facing another former boss of his after playing out a goalless draw against Jose Mourinho in the London derby as he would be facing former Blue's boss Carlo Ancelotti.

Everton was the early pace-setter in the EPL but has dropped from the top spot after several injuries hit players in the squad. They now sit at 9th on the table with 17 points.

Everton will be happy to have fans back at Goodison Park against Chelsea which serves as a major morale booster for the Toffees.

“We are really pleased to have our supporters back. They are really important for us – they are going to help us have a good performance on Saturday." reiterated Everton's boss, Ancelotti.

? | “We are really pleased to have our supporters back. They are really important for us – they are going to help us have a good performance on Saturday."@MrAncelotti on #EVECHE, the return of fans and our #GamePlan campaign... ?

Chelsea is at 3rd with 22 points and would look to take the top spot or at least avoid a point drop with Leicester City, Southampton, and Manchester City trailing behind.

Frank Lampard has already shown his admiration of the Italian coach when he was his anchor midfielder when he said "I was heavily influenced by him as a player and a man. He's right at the top of managers I worked with," Lampard said in a news conference.

"He's had huge success at various clubs. He was a great coach, a great man and I look forward to seeing him." Lampard added.

It will be a battle of tact as both teams boast of young agile players.

Two players that will be crucial to Everton's success against the blues are James Rodriguez and Dominic Calvert-Lewin.

The English man currently leads the goal-scoring chart of the English Premier League with 11 goals and the Colombian had already contributed 3 assists.

Dominic's aerial prowess has been the major threat from set-pieces, the loss of Lucas Digne to injury has dropped the potency of the cross from the left flank. The former Barcelona left-back has 4 assists for Everton before his injury - all for Calvert-Lewin.

Another important player for Chelsea who would be absent is Hakim Ziyech, as the Moroccan was subbed off against Leeds United with an injury.

The painful part of this setback is that it has sidetracked his integration into the team, although the upside was Christian Pulisic can now be back into the squad - the advantage of squad depth, something Chelsea has in abundance.

The front three of James, Calvert-Lewin, and Richarlison against Timo Werner, Pulisic, Giroud, or Tammy Abraham would be a very delightful sight to behold. Another area on the pitch that would be exciting is the midfield - Allan, Doucoure, and Sigurdsson but the Icelandic midfielder may be dropped from the squad for Iwobi and Ben Davies in a 3-4-3 formation would also give more fluidity to the play.

Iwobi's recent inclusion has been fruitful with the Nigerian player adapting to the life along the flank instead of his usual midfield.

Yet he has been able to deliver crosses and dribbles which opens up opposition defense.

The equivalent midfielders for the blues are Kovacic, Kante, and Mount or Jorginho could be brought in later in the match. These midfielders are all brilliant going forward and falling back to provide cover - especially Kante and Kovacic.

Kante in the match if he started would be more deep-seated in the defensive line allowing Kovacic to link defense play with the attack.

But the World cup winner, N'Golo Kante has been deployed in central midfield position under Sarri which means he is capable of going forward due to experience in that department.

Kovacic would be delighted to play Everton having scored his first premier league goal against the Toffees.

The match might be between Chelsea and Everton and looked as if it is just 3 points at stake but history and bragging rights among fans would surely add intensity to the rivals between the two England teams.

This Saturday: Everton away! ? pic.twitter.com/79sDUUOSWx