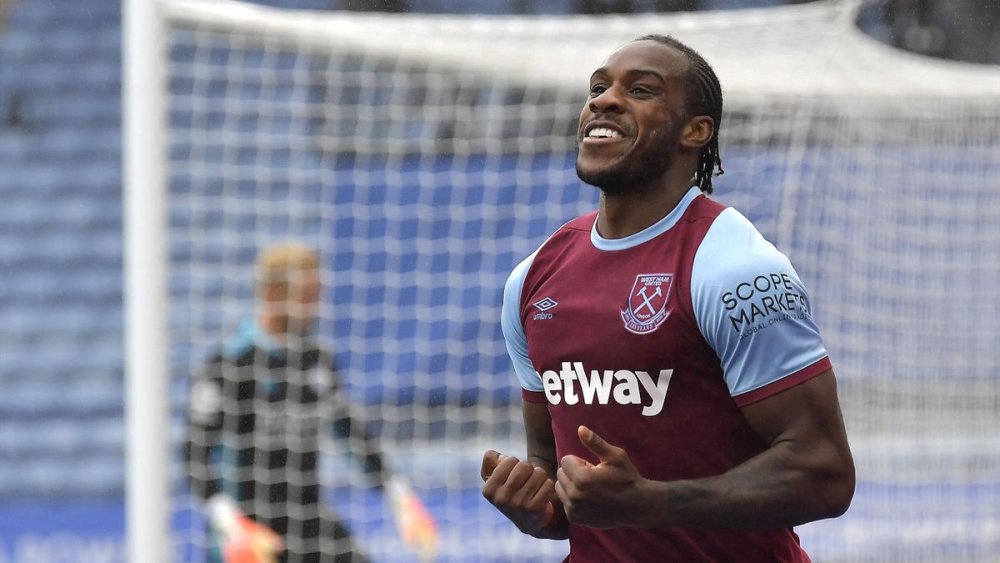 West Ham United extended their perfect start to the season as Michail Antonio became the club's record Premier League goalscorer with a double in their 4-1 win against 10-man Leicester on Monday.

West Ham were the only team to beat Leicester twice in the league last season and they maintained that hold over Brendan Rodgers' men as the FA Cup holders slumped to their first defeat of the new campaign.

David Moyes' side took the lead through Pablo Fornals' first-half goal at the London Stadium.

Leicester's Ayoze Perez was sent off for a dangerous stamp on Fornals just before halftime.

Said Benrahma bagged West Ham's second after the break before Youri Tielemans got one back for Leicester.

Antonio went into the game tied with Paolo Di Canio on a joint-record 47 goals for West Ham in the Premier League era.

The 31-year-old took sole possession of the record with a brace in the closing stages as West Ham followed up last weekend's 4-2 win at Newcastle with another four-goal blitz.

"I'm really pleased for him. I was disappointed with the way he played in the first half but he did enough to shut the manager up after what I said to him at halftime," Moyes said of Antonio.

Despite a quiet summer in the transfer market, West Ham sit on top of the table and look capable of emulating last season's sixth-place finish.

The Hammers have won their two opening fixtures of a Premier League campaign for only the second time.

"It's a super night for us. The team played really well. The sending-off changes the game a little bit we did a lot of good things," Moyes said.

"I've challenged the players to find that extra few points that could have been enough to get us in the Champions League.

"I could be asking far too much but what else am I going to do? Stand here and say we want to avoid relegation!"

Fans Back In London Stadium

Allowed a capacity crowd for the first time since February 2020 after the easing of coronavirus restrictions, West Ham fed off the fans' energy in a fast start that saw Benrahma's 20-yard curler saved by Kasper Schmeichel.

Containing Leicester effectively and launching counter-attacks at will, West Ham's confident display was rewarded in the 26th minute.

A sweeping move ended with Fornals finding Benrahma wide on the left before racing into the area to meet the cross with a clipped finish into the far corner from 12 yards.

Leicester suffered a self-inflicted wound in the 40th minute when Michael Oliver sent off Perez after consulting the pitchside monitor to review the forward's reckless stamp on Fornals' ankle.

In the 56th minute, Caglar Soyuncu played a woeful backpass towards Schmeichel without looking and Antonio intercepted.

Antonio slipped the ball to the unmarked Benrahma and the Algerian smashed in his first goal at the London Stadium since signing from Brentford last season.

But Antonio wrapped up the points with 10 minutes remaining when he took Declan Rice's cross, held off Soyuncu and swivelled to blast past Schmeichel.

After celebrating his goal by holding up a large cardboard cut-out of himself on the touchline, Antonio produced another memorable moment in the 84th minute.

Cleverly flicking the ball over his head, Antonio got between two defenders before poking home from close-range. 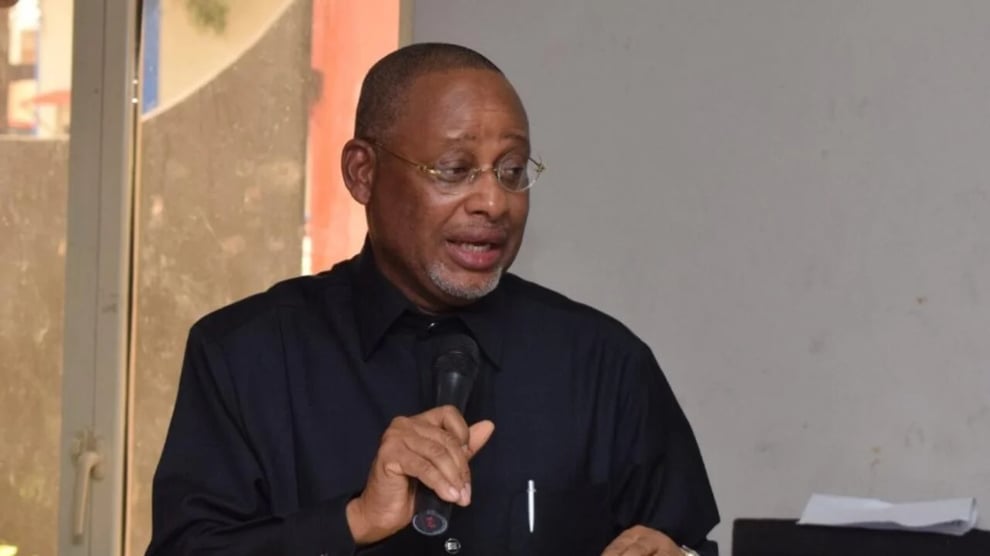