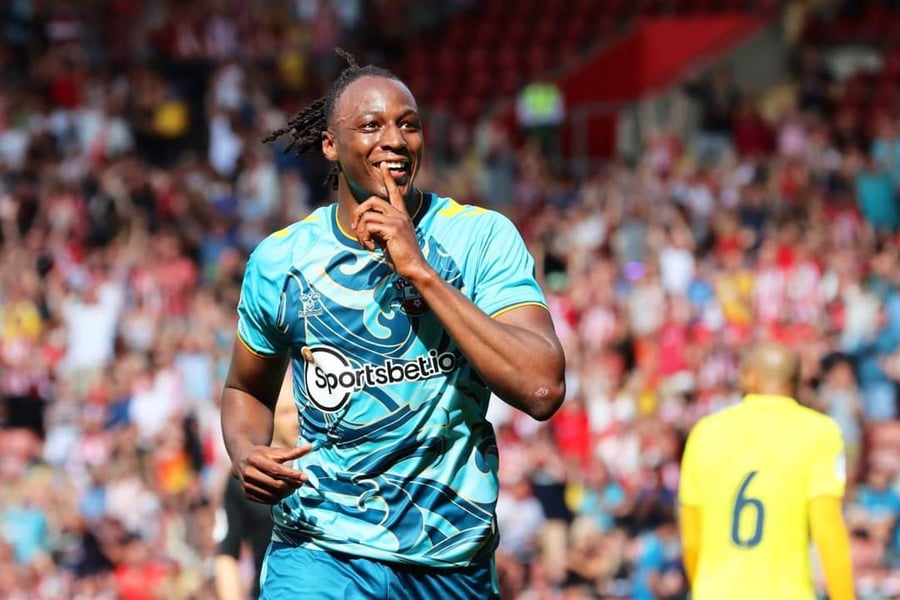 Super Eagles midfielder Joe Aribo has expressed his disappointment following Southampton's 2-1 loss to Everton despite scoring in the encounter.

The Super Eagles midfielder scored his second goal of the season four minutes into the second half to give Southampton the lead.

He has now opened up on the mood in the Southampton dressing room after the defeat against resurgent Everton.

“The boys are really disappointed. Going a goal ahead, it’s really frustrating to concede so soon, and the boys are disappointed because we wanted to get a result today, and that wasn’t the case,” Aribo said.

“I was thinking about it earlier today that we’ve been coming from behind, so to get a goal ahead was a good feeling.

“To concede so soon is bitterly frustrating and me and the boys were really not happy about it.

"We need to go back to the drawing board, focus and learn from our mistakes.

“That’s the Premier League. Sometimes if you don’t take your chances, you get punished – that’s the game.

"If you make mistakes, you get punished also."

The former Rangers star has backed the team to recover for the next game.

“We just need to recover because the games are coming thick and fast, and we need to be ready.

“The squad is big, so everyone needs to be focused.

"We need to work together, be strong, be a unit and be ready to go.”

Aribo will hope to continue his goalscoring form for Southampton's visit to Manchester City on Saturday.