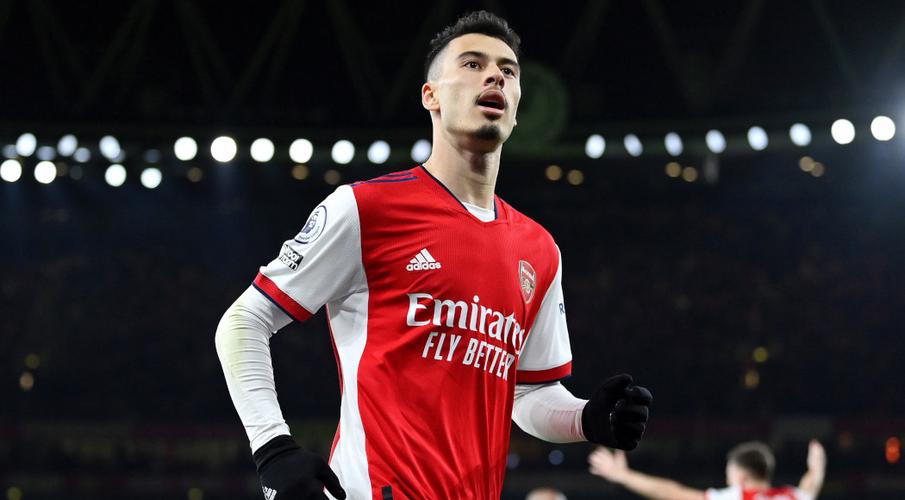 It could have been a more comfortable night for Arsenal had Alexandre Lacazette, the captain again in place of the disciplined Pierre-Emerick Aubameyang, not had his penalty saved midway through the second half.

West Ham, for whom Vladimir Coufal was red-carded after conceding the penalty, failed to produce the kind of form that has seen them stationed in the top four since October.

They huffed and puffed and threatened sporadically but home keeper Aaron Ramsdale's only real save was from a Jarrod Bowen effort shortly after Martinelli's opener.

Victory hoisted Arsenal up two places into fourth spot with 29 points from 17 games with West Ham on 28.

The pre-match build-up had been dominated by Arsenal's decision to strip Aubameyang of the captaincy for another lapse of discipline. But just as in the comfortable win against Southampton at the weekend, Arsenal did not miss him.

Mikel Arteta's side responded with a vibrant second-half display after a rather scrappy opening half hour, with French forward Lacazette, who also wore the armband against Southampton, leading by example.

"Really pleased with the attitude, the commitment, the quality that we showed in the game," Arteta told reporters.

"The players play for the club and the pride that we expect from them. I was really happy from the beginning, because we knew that we had to play really good today to beat West Ham."

On Lacazette's leadership, Arteta added: "He's next in line. It's in his nature. He's not a selfish player. He's a player that's happy when he makes the team better."