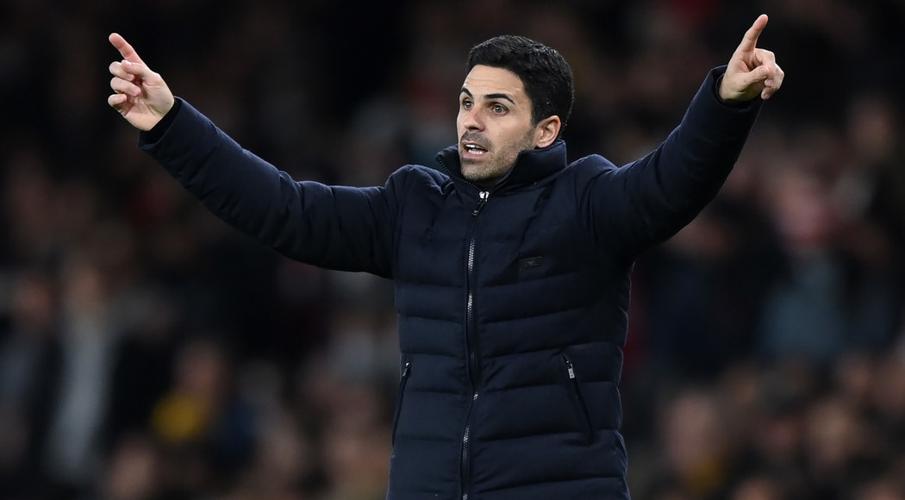 The Premier League has postponed five games that were scheduled for the weekend due to COVID-19 outbreaks at various clubs. Arsenal's trip to Leeds United on Saturday, however, is set to go ahead.

"Well, health-wise I hope we're doing everything we can to protect everybody. (But) we need more clarity on why those games are not being played and what you need to not have a game played so you can maintain the fairness of the competition," Arteta said.

"We always want to play when we have the right conditions to do so 100 per cent. But we've been here on the other side of the table where we've had all the arguments in the build-up to a football match and ended up playing it."

The Spaniard added that striker Pierre-Emerick Aubameyang, who was removed as club captain this week following a disciplinary breach, was not available for selection against Marcelo Bielsa's side.

The Gabon international also missed the midweek league win against West Ham United, a second successive league victory that helped Arsenal move into the top four and put them 13 points ahead of 16th-placed Leeds United.

Arteta also stressed the importance of getting vaccinated against COVID-19 and said there were no positive cases in the Arsenal camp but added that the situation was changing every day.

"The vaccination is really important to prevent getting really ill... Yes, we try to do the right thing and it's a really personal matter. The doctor has done a really good job to educate and encourage everyone," he said.

"We are good, we are waiting for more tests which we'll have this afternoon. This is the only thing we can do, wait and see."