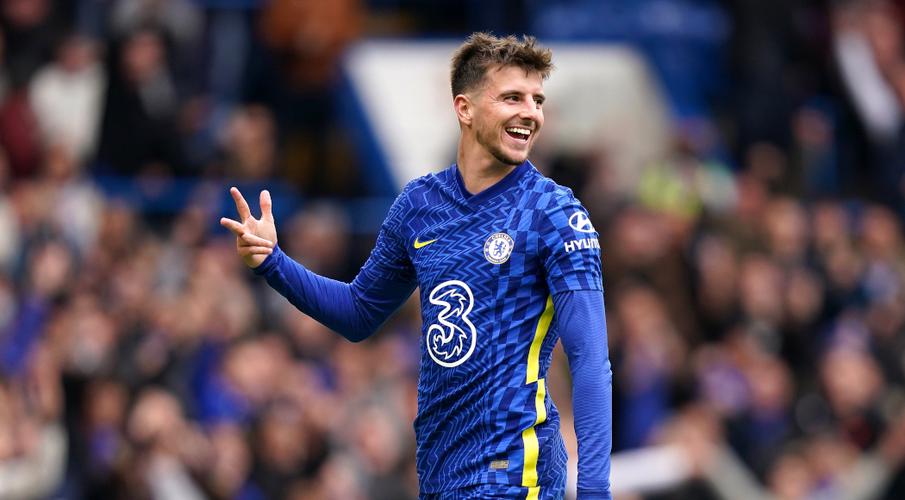 Chelsea proved they can cope without their injured strikers as Mason Mount's hat-trick powered the Premier League leaders in their 7-0 demolition of Norwich on Saturday.

Thomas Tuchel's side were rocked when Romelu Lukaku sustained an ankle injury and Timo Werner suffered a hamstring problem in the midweek Champions League victory against Malmo.

Despite the absence of their main forwards, Chelsea tore apart bottom of the table Norwich at Stamford Bridge to move four points clear at the top.

Mount started the rout with his first goal since May, ending a run of 15 scoreless club appearances for the 22-year-old.

Callum Hudson-Odoi ended an even longer goal drought when he grabbed his first league goal since January.

Ben Chilwell netted the fourth and Max Aarons scored an own goal as the barrage continued.

Mount struck again from the spot and hit his third in the final seconds as Chelsea recorded their biggest win since Tuchel arrived in January.

Winless Norwich had Ben Gibson sent off in the second half for two bookings.

"We were sharp and put in a lot of effort. To score seven you also need a bit of luck and momentum, but it was a good effort," Tuchel said.

"We created a lot of chances and were very precise with the finishing, but it is only one game."

Saluting Mount's display, Tuchel added: "No matter how satisfied the coach is, the offensive guys need goals to be fully happy.

"He waited too long, so it was good that he got some goals. I agree he looked fresh again today."

Chelsea have now won their last four games in all competitions.

The Blues' cruise puts a little extra pressure on second placed Liverpool ahead of their trip to bitter rivals Manchester United on Sunday.

Chelsea, chasing their first English title since 2017, have a chance to extend their lead as their next two league fixtures are against lowly Newcastle and Burnley.