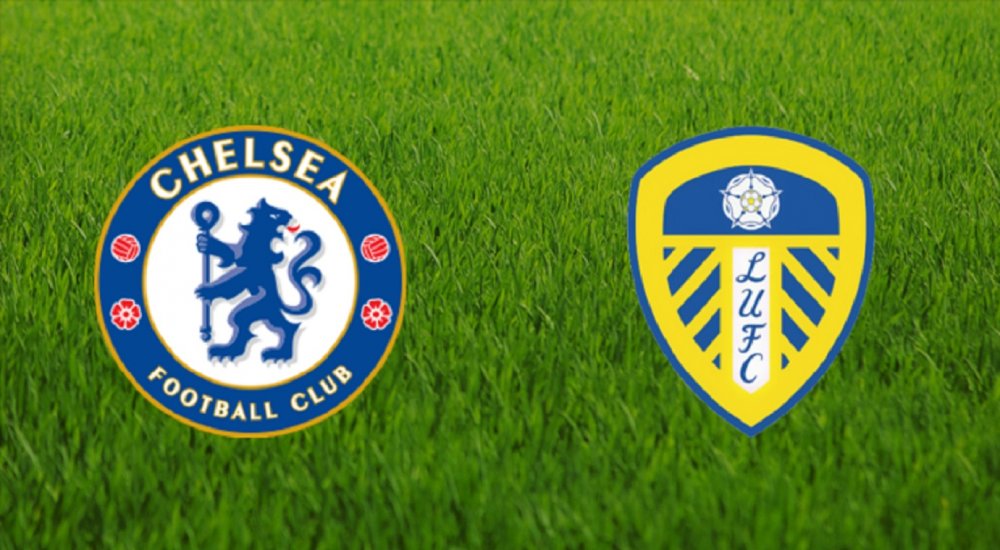 Chelsea welcomes Leeds United to Stamford Bridge as Frank Lampard will test his new team against a very mobile, attacking-minded side.

AllNews understands that Chelsea is coming off the back of a 4-0 away win at Seville against Europa League holders, Sevilla as Olivier Giroud scored four goals.

Chelsea sits at third place with 19 points after sharing a point with Tottenham in a goalless London derby on matchday 10 of the EPL season.

Leeds United has been a very good side going against top EPL sides and getting a point or collecting all three points since qualification into the English top-flight.

Bielsa Marcelo's side is currently at 12th position with 14 points - 5 points behind Frank Lampard's team.

Patrick Bamford is Leeds United's top scorer with 7 goals in all competitions in this campaign.

The Englishman is always on point for Leeds and would want to keep the goals coming if they want to qualify for European competition at the end of the season.

The Brazilian was the scorer of the lone goal in the match against Everton which was all that Leeds united needed to clinch all 3 points at Goodison Park.

That was his first of the season and he would look to add more to his tally at Stamford Bridge.

He is an exceptional midfielder with several clubs across Europe already focusing on him, he is one person Kante, Kovacic must try to block from conjuring his magic.

He is yet to score a single goal with one assist but looking at the stats - 86% pass accuracy out of 448 passes completed, contributing 11 key passes. He has an average of 1.57 interceptions per game, completing 2.86 tackles per game.

The German International has been blending to life in England after completing a 53M euros move to Stamford Bridge in the summer.

He has scored a total of 8 goals with 3 assists in all competitions. Werner remains the highest scorer in Chelsea in the EPL ahead of Jorginho after taking over the penalty duty.

His pace is an asset, plus he dribbles with an eye for the back of the net. These will be crucial for the Blues against Leeds.

Giroud should not even be mentioned as a player to look at out for in the fixture against Leeds as the 34-year old striker has fallen down the pecking order at Stamford Bridge.

The Frenchman scored 4 goals in the match against Sevilla to book Chelsea as group E leaders.

The sterling performance might earn him so more minutes going forward in the campaign. His aerial prowess and poacher skills could be crucial against Leeds.

The USMNT captain is back from injury and his presence would give Frank Lampard more options in the attacking position but he would have to earn his spot in the squad.

The integration of Hakim Ziyech into the Chelsea first-team could stand as an obstruction to Pulisic as Lampard would not want to rush the former Dortmund man back due to the possibility of a relapse.

Lampard's tactics since taking up the reins at Chelsea have been attacking with less attention to the backline, more possession, and crosses with James Recce and Ben Chilwell's ability from the flank.

When playing the attacks play from the center trying to pick the pocket of the defense.

Kante has returned to his primary position of being the anchorman in the middle which has kept him fit, Kovacic and Jorginho when used in the midfield had been more defensive with Jorginho dropping behind to send a pass forward and Kovacic pressing high to score goals or provide assist.

Thiago Silva has brought stability to the defensive line but also pressing high once in a while to force the ball against the run of play.

Edouard Mendy has become the Chelsea first squad keeper with clean sheets and brilliant saves. He was spot on against Tottenham in the last London derby with both sides playing out a goalless draw.

The recent nominee in the FIFA award ahead of other top managers in the EPL like Jose Mourinho, Pep Guardiola. He is now in contention against Jurgen Klopp, treble winner Hansi Flick, Zinedine Zidane, Europa League winner Julen Lopetegui.

His new attacking, possessive game, long pass, conservative play with Leeds has been novel to the EPL catching most teams off guard.

He was successful week in, week out with the tactics which earned him qualification to the top of English summit football.

Except for a goalless draw against Arsenal, Leeds United has always scored in every single EPL match they played.

Their first game against English giant and defending champions, Liverpool was a goal-blessed match with a single goal separating a 4-3 thriller.

Bamford's presence in the front has helped them defeat several teams including the hattrick against Aston Villa which ended their unbeaten run.

Helder Costa, Rodrygo, Raphinha, Kalvin Phillips, Klich, and Harrison had all made a significant contribution to the success of the West Yorkshire club.

The peacocks will make a huge statement if they can defeat Chelsea and put forward a convincing argument why Bielsa Marcelo made the cut in the FIFA best coach.