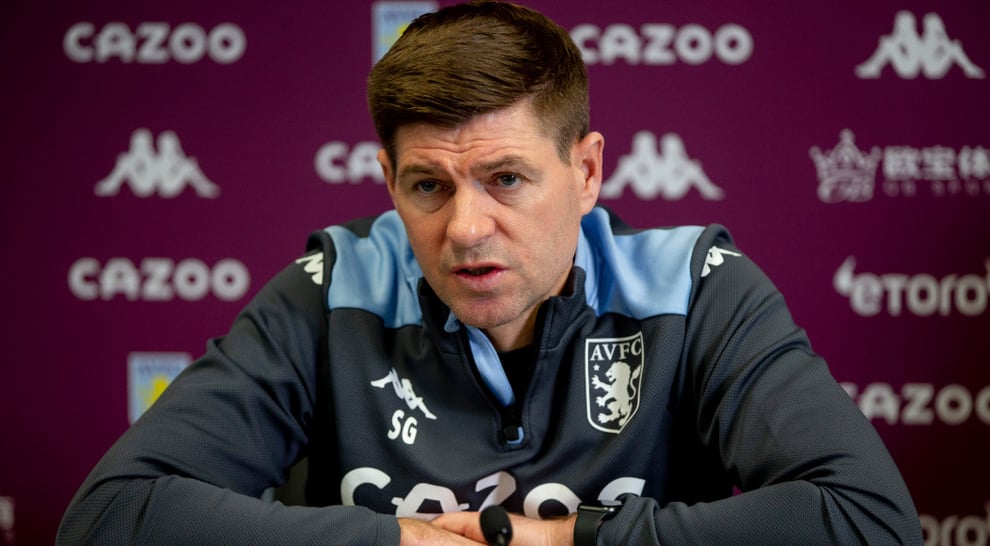 Aston Villa's manager Steven Gerrard has spoken about how surprised he was that former Liverpool boss Rafael Benitez took on the challenge of managing rivals Everton.

Gerrard said this in his pre-match press conference before facing Everton on Saturday.

Benitez, who coached Gerrard for six years at Anfield, was sacked last weekend after just seven months in charge at Goodison Park.

The Spaniard's appointment was unpopular among Everton fans from the beginning and he left with the club sitting 16th in the table after a run of one win in 13 games.

"I'm disappointed for Rafa because obviously I've got a relationship and I've got an awful lot of respect for him," said Gerrard.

"I have to be honest, I thought it was a unique appointment at the time. I was surprised and shocked that Rafa wanted to go and have a go at that job.

"With his legacy and his relationship with Liverpool, that was a surprise."

Duncan Ferguson will take temporary charge of the Toffees at the weekend and Gerrard is expecting a frosty reception as a Liverpool legend.

"Loads of abuse, loads of banter, which is fine, because it takes the heat off my players and they can focus on playing," he added.

"My shoulders are broad enough and my skin's thick enough to accept it. I enjoy that warm welcome and I've got no problem with it."