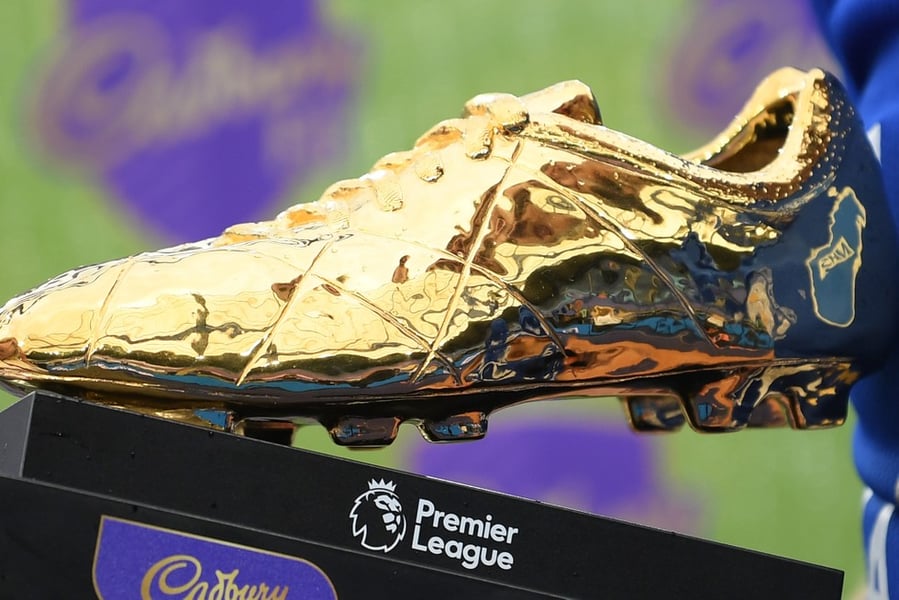 With 17 games left in the English Premier League except for teams having outstanding due to the cancellation of matches as a result of Queen Elizabeth's death, two history makers Erling Haaland and Harry Kane lead the race to the Golden Boot.

Haaland is the one at the forefront as he leads the pack with 25 goals in the League, the Norwegian has not let the leg off the pedal since his move to England.

He has not been as blazing as when the league first started as defenders are discovering ways to keep him out of the game.

Yet, he has been able to score a record-breaking 25 goals at this point of the season. His hattrick against Wolverhampton Wanderers over the weekend broke several records.

He is not the only Norwegian taking EPL by storm, also the list of goalscorers is Martin Odeegard, an Arsenal skipper who has 9 goals as he leads the North London team to their first Premier League title race in more than a decade.

Another behind him although with a whooping 9 goals is Harry Kane who on Monday night made his own history with a superb strike into the bottom corner in the London derby against Fulham.

He is now level with Jimmy Greaves on 266 goals.