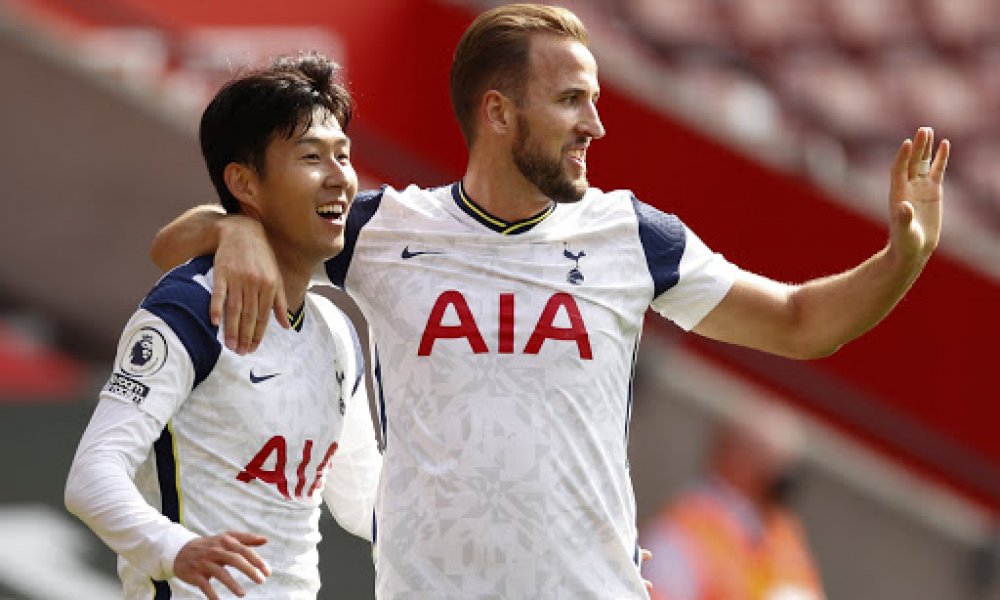 Son Heung-min scored his 100th goal for Tottenham Hotspur with Harry Kane the provider as they returned to winning ways with a 3-0 defeat over Leeds United to climb back into the Premier League's top four on Saturday.

AllNews understands that Tottenham, who topped the table in December, had gone four league games without a win, but a comfortable victory over Leeds sent them into the third spot with 29 points from 16 games.

The South Korean doubled Tottenham's lead just before the interval after strike partner Harry Kane's penalty had given the hosts the lead on a crisp winter day in north London.

Toby Alderweireld's header made it 3-0 in the 50th minute.

The only blemish was having defender Matt Doherty dismissed in the 90th minute for a second yellow card after a rough challenge.

Leeds had enjoyed the better chances until Kane's 29th-minute penalty, awarded for a foul on Steven Bergwijn, and enjoyed a far larger share of possession. But Marcelo Bielsa's side's hopes of starting the year with a third consecutive win were dashed as their defensive frailties returned.

They remain in mid-table with 23 points from 17 games.