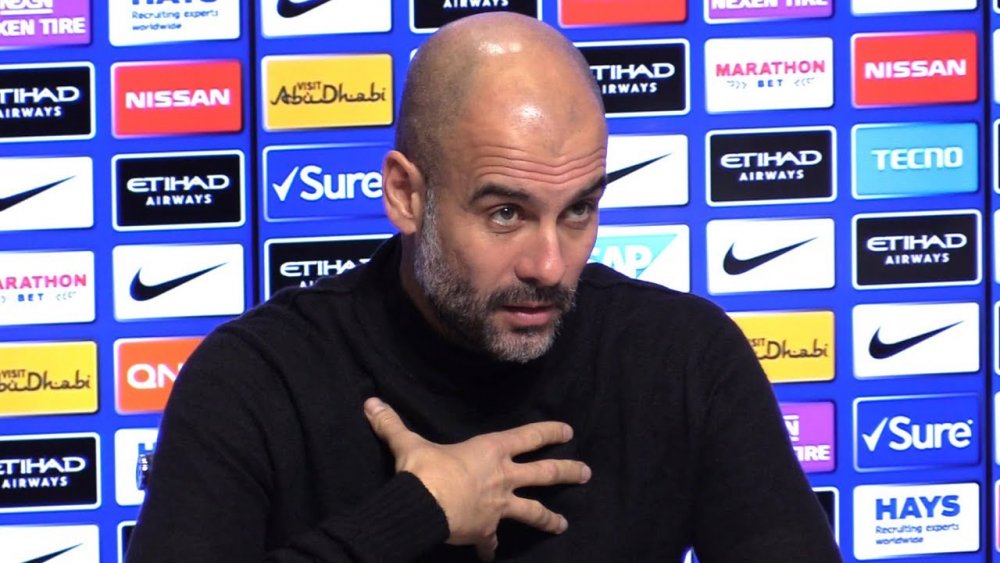 Manchester City will be without five first-team players after testing positive for COVID-19 and will not be involved when they play Chelsea in the Premier League this weekend, manager Pep Guardiola confirmed on Friday.

AllNews understands that a spike in infections at City among players and staff forced the club to lodge a request with the Premier League to postpone Monday's game at Everton while the club also closed their training ground as a precaution.

The club said last week that striker Gabriel Jesus and defender Kyle Walker had tested positive but Guardiola refused to divulge the names of the other "three important players" who would not be available for Sunday's clash. 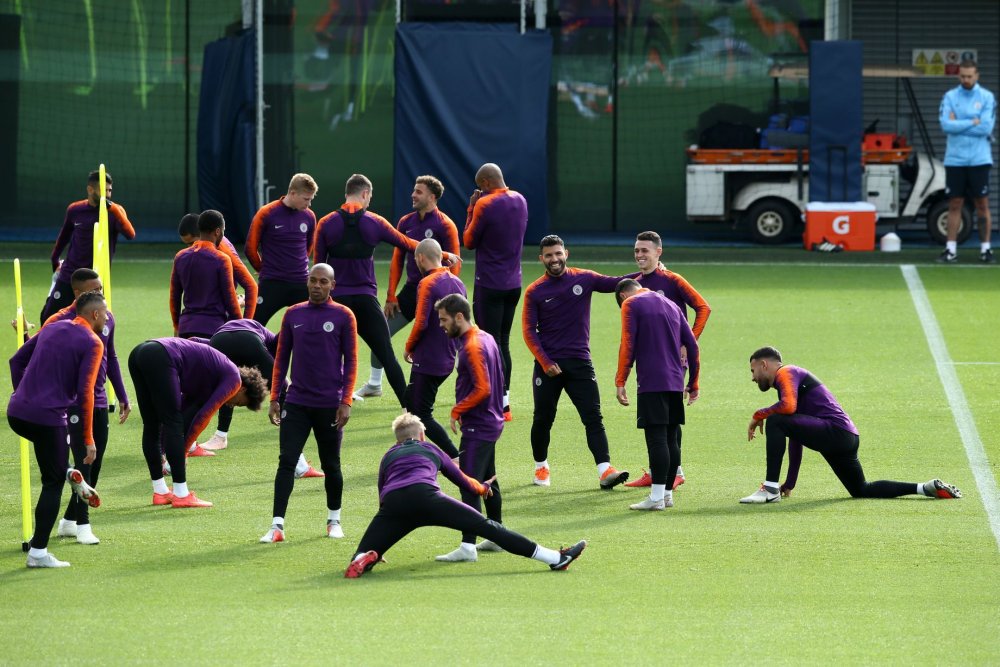 "I don't think the Premier League allow us to name the players but you will know tomorrow," Guardiola told reporters.

"We had enough players to play against Everton, we wanted to play but, on the day of the game, with more cases, we informed the Premier League and I personally called (Everton manager) Carlo Ancelotti to explain the situation.

"The day before we were in touch about what would happen and the huge risk... But now the training centre is disinfected and hopefully the next tests everyone is negative and the people that are positive can come back without problems."

City returned to training on Wednesday after a deep clean but Guardiola said they had their problems as they prepared for Chelsea.

"You are less in touch. The players are not in the locker room anymore, they just train on the pitch," Guardiola added.

"It is what it is. We have a good enough squad to go there and try to compete against a tough opponent in Chelsea. We are going there to play our game with enthusiasm and goodwill to try to do a good performance."

Chelsea boss Frank Lampard also reported two positive cases in their camp but said they were not players.