EPL: Marcus Rashford in Awe of This Player of Nigerian Descent [ICYMI] 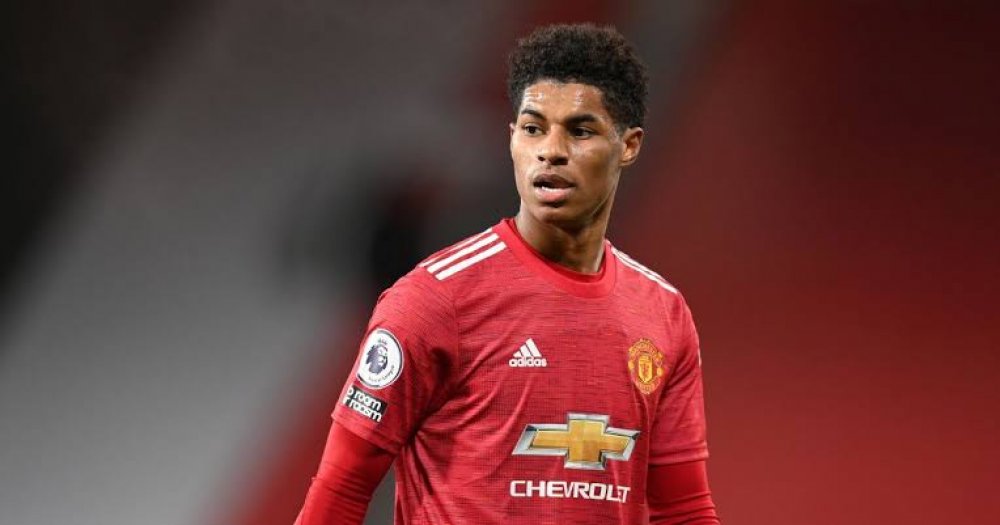 Taking to social media on Monday evening, the English Premier League (EPL) star asked his 4.3 million strong followers to suggest questions for him to reply to during a Twitter question-and-answer session.

"What do you have to say about Saka?” Ayomide, apparently from Nigeria, quizzed. 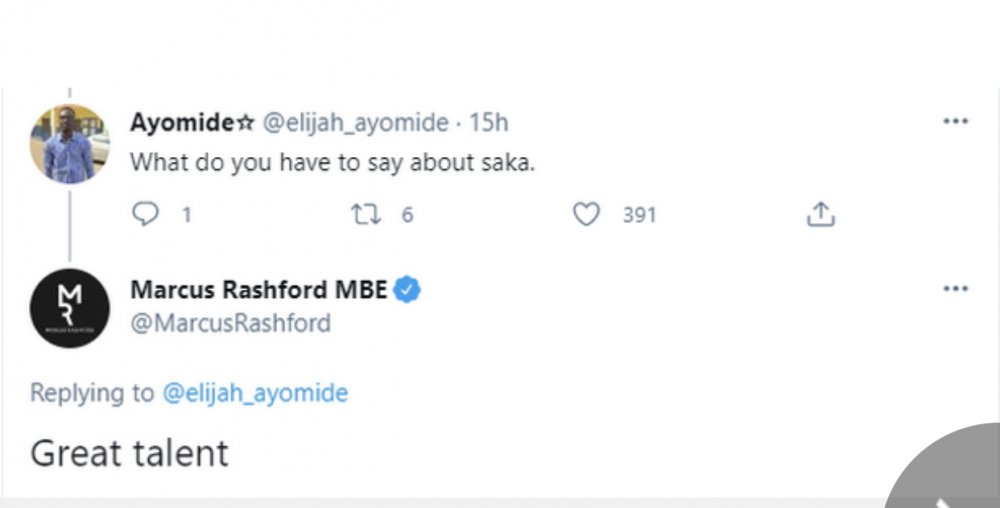 Saka is of Nigerian descent, as both of his parents immigrated to London, UK, for work from Nigeria.

In one of his interviews, Saka stated the importance of his father in his footballing career, "He's a massive inspiration for me. From when I was young, he always kept me grounded, kept me humble."

His name "Bukayo" originates from the Yoruba tribe located in southern Nigeria, meaning "Adds to happiness".

READ ALSO: This is Marcus Rashford’s Pick for Best African Player in EPL

In a piece of related news, Rashford sent some love out to Chelsea forward Tammy Abraham during the question-and-answer session.

Rashford was asked who is favourite current player was in the Blues squad.

Abraham, although a full England International, is with ancestry from Nigeria.