Chelsea have agreed to short-term contract extensions with Spanish and Brazilian wingers Pedro and Willian until the end of the season as AllNews understands.

The two wingers, officially out of contract at Stamford Bridge on June 30, cut it fine before Tuesday's cut-off date for the extensions to be agreed.

Pedro's agreement appeared to hinge on decisions at Roma, the Italian club he has agreed to join on a free in the summer transfer window. 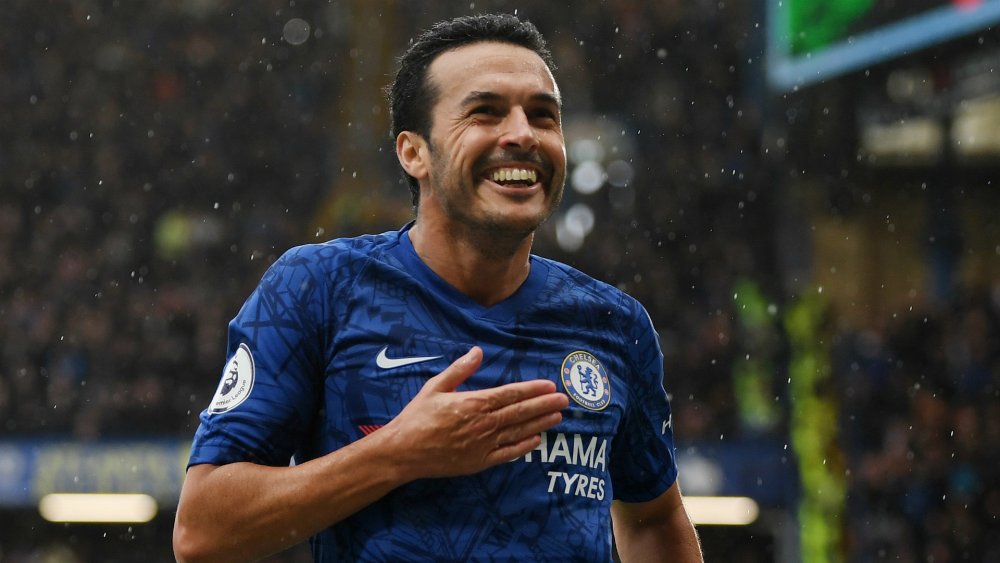 Brazilian Willian was set to become a free agent next week when his contract expired.

But following extensive talks with Chelsea coach Frank Lampard and director Marina Granovskaia on Monday and Tuesday, both Pedro and Willian have committed for a little while longer. 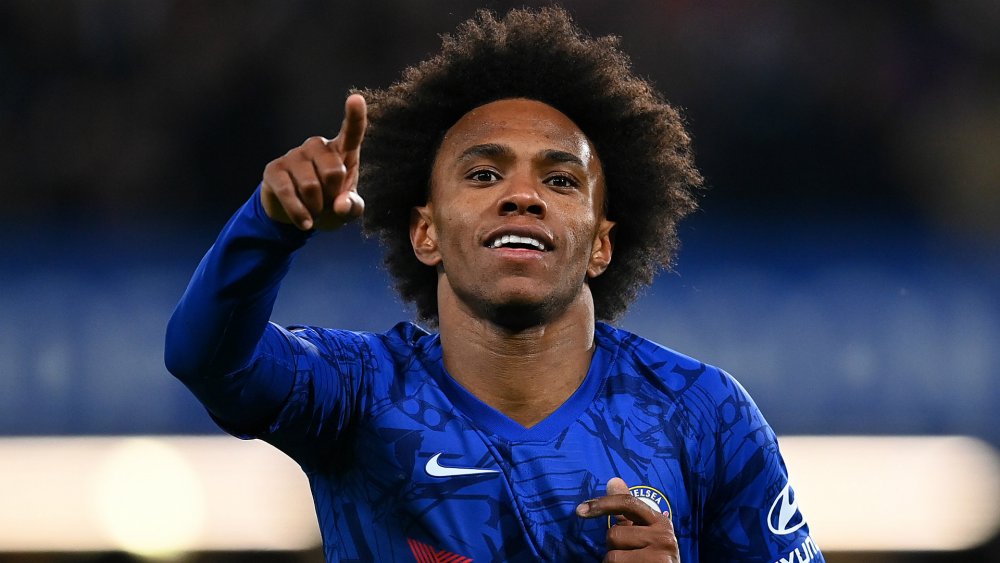 It has been reported that Willian will not be available for Chelsea's Champions League match against Bayern Munich in August despite being a free agent.
Pedro was on the bench as Chelsea won their first Premier League match following the restart at Aston Villa on Sunday.

The deadline for signing short-term contracts for the remainder of the season expires on Tuesday evening.

This provision has been put in place following the Covid-19 crisis to help clubs retain those players out of contract on June 30,  with the season now set to continue until August.

Chelsea have successfully managed to tie down forward Olivier Giroud and goalkeeper Willy Caballero on short-term arrangements until the end of the season.