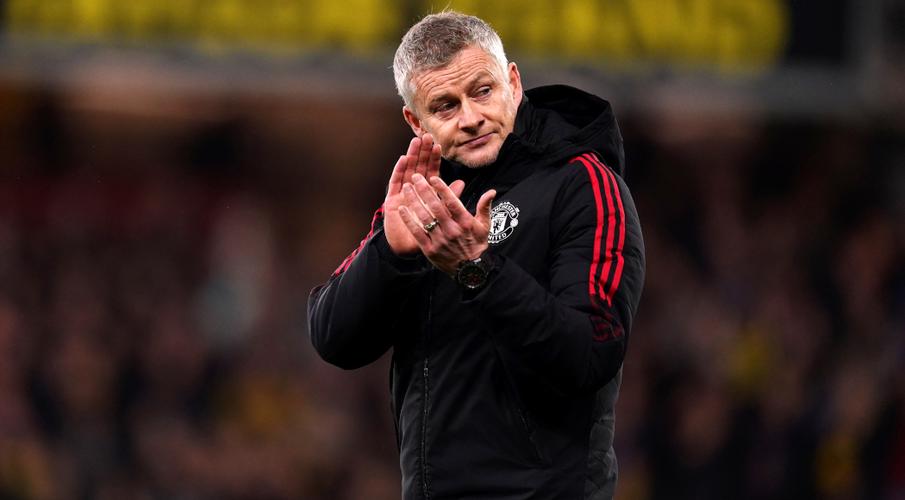 United manager Solskjaer admitted he was "embarrassed" after his team's fifth defeat in their last seven Premier League games and the dismal result could bring a painful end to his troubled reign.

The Sunday Times said United's meeting has been scheduled for 1900 GMT, "with Solskjaer's compensation terms on its agenda".

It was also reported that United will step up their interest in former Real Madrid boss Zinedine Zidane once Solskjaer is dismissed.

Leicester manager Brendan Rodgers has also been linked with the job, although he claimed the speculation was "not real" earlier this week.

The club's hierarchy stuck by Solskjaer during the recent international break despite humiliating home defeats to Liverpool and Manchester City.

But worse was to come at Vicarage Road as the struggling Hornets could afford to miss a first-half penalty twice and still run out comfortable winners.

While United's owners, the Glazer family, have stayed loyal to Solskjaer so far, they look compelled to wield the axe after the latest humiliation for a team spiralling into crisis.

Solskjaer has managed to avoid the sack after several previous poor runs since taking charge in 2018.

But United's latest slide comes after heavy pre-season investment on Cristiano Ronaldo, Jadon Sancho and Raphael Varane that was expected to turn the team into title winners for the first time since 2013.

Solskjaer, who famously scored United's winning goal in the 1999 Champions League final against Bayern Munich, has failed to win a trophy in his Old Trafford reign.

The 48-year-old has retained the support of fans given his legendary status at United, but he seems certain to depart as a managerial failure.

"I'm working for and with the club and I've done that for 18 years," Solskjaer said after the Watford game.

"We've got good communication and if the club were thinking about doing something then that is between me and the club.

"The results are not good enough, we know that. We've gone 30 games unbeaten away from home and now we've lost two on the bounce and conceded four goals in both of them, so of course, something is wrong."