EPL: Son Spurs Espirito To Top Of League Past Watford 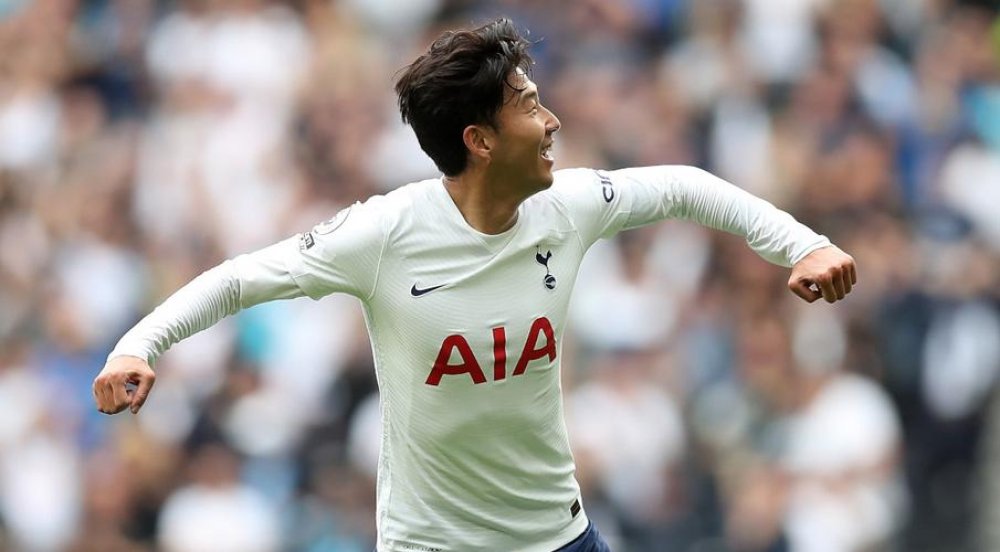 Tottenham Hotspur maintained their 100 per cent start to the Premier League season with a 1-0 win over Watford on Sunday thanks to a somewhat fortuitous first-half goal from Son Heung-min.

Son fired a swerving free-kick into the box from the left-hand side that deceived Watford keeper Daniel Bachmann and found the bottom-right corner three minutes before the break.

It was the South Korean's 72nd goal on his 200th Premier League appearance for the club, helping them to maintain their 100 per cent record under new manager Nuno Espirito Santo and lifting them to the top of the table with a perfect nine points after three games.

Tottenham head into the international break having won all three 1-0, while Watford are 12th with three points, and Spurs fans will be delighted at how well their team has performed despite the turbulence around striker Harry Kane.

England international Kane has dominated the headlines in recent weeks with a lengthy but unsuccessful transfer bid from Manchester City, and Tottenham fans sang in support of him as he made his first start of the season for the club.

Kane could have found himself among the goals but fluffed a great chance when he failed to connect with a cross from Lucas Moura, and moments later he had a well-struck volley saved by Daniel Bachmann.

For all the talk of Spurs' attack, it is their miserly defence that has been key to their good start to the season and they restricted newly-promoted Watford to two efforts on target over the 90 minutes.

Espirito Santo was delighted with his side but said that Son still had room for improvement, despite getting the winning goals against Manchester City and Watford.

"Sonny is fantastic but I still think he has a long way to go. He will improve his numbers alongside the team. He is a fantastic team player, the way he works. I am happy for him, but the challenge is to push further," the 47-year-old coach told broadcaster BEIN Sports.

"The players worked hard for that win. In order to achieve consistency, it will take time. It was a difficult game, but really good movement in the second half. There were chances that we have to be more clinical with," he added.

After the international break Tottenham face three tough London derbies against Crystal Palace, Chelsea and North London rivals Arsenal, but for now they will bask in their position at the top of the table.

"I think they (our fans) should go home proud as the boys worked hard for them," Espirito Santo said.