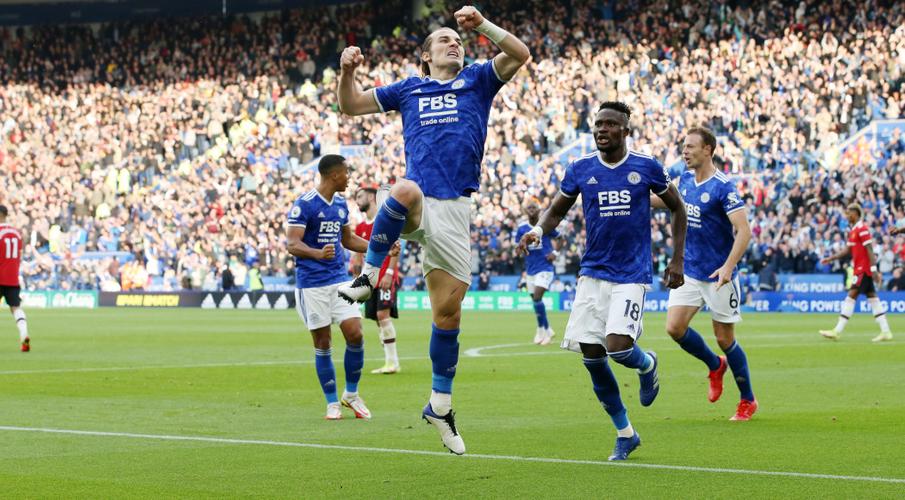 With the score 2-2 late in the game, Vardy netted a superb goal with the outside of his foot to cap a frantic five-minute spell before substitute Patson Daka put the icing on the cake for Leicester in stoppage time.

Mason Greenwood had fired United into a 19th-minute lead when he unleashed a thunderbolt from 20 metres that flew into the far corner as it shaved the inside of the post.

But the visitors were punished for sloppy passing in the danger zone in the 31st as Kelechi Iheanacho robbed Harry Maguire of the ball and squared it for Tielemans to hit the top corner with a looping shot over goalkeeper David De Gea.

A tame second half came to life when Soyuncu turned the tide with a close-range effort in the 78th minute before Marcus Rashford, returning after shoulder surgery in August, levelled for United in the 82nd.

Less than 60 seconds later, however, substitute Ayoze Perez chipped the ball into Vardy's path and the striker gave De Gea no chance, before Daka took advantage of more poor defending by United to tap the ball in at the far post.