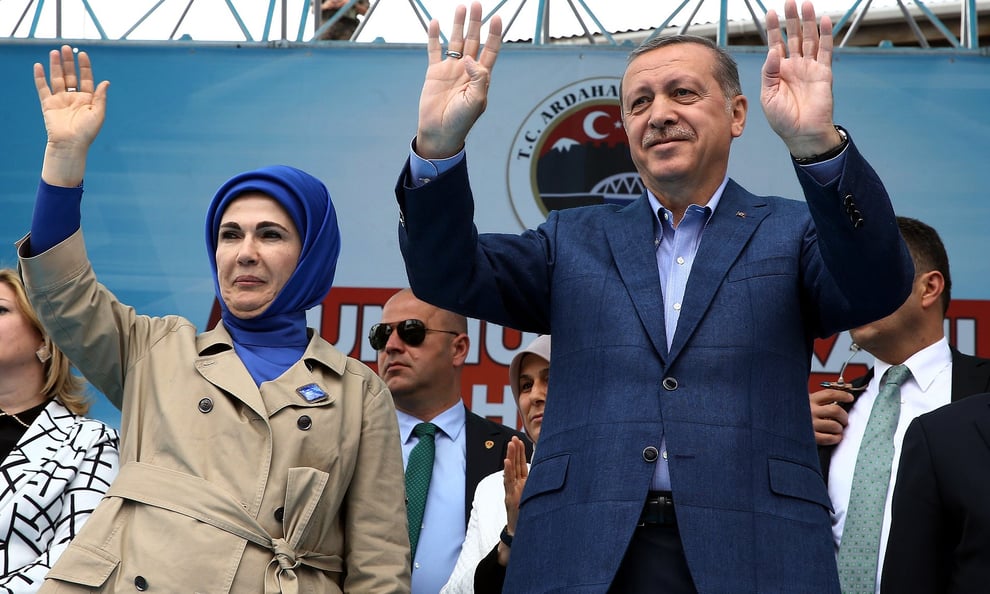 The President of Turkey, Recep Tayyip Erdoğan has said on Sunday that both he and first lady, Emine Erdoğan are experiencing no negative effects after testing positive for the COVID-19.

The president added that they are continuing their work in isolation at their Istanbul home.

In a Twitter statement, he said; "Our doctor conducted a routine check this morning and assured us that we are going through the infection mildly. Ms. Erdoğan and I continue our work as usual."

Erdoğan was due to attend an inauguration ceremony in northern Turkey's Zonguldak on Saturday but instead attended the event via videoconference.

During his address to officials and a crowd in the city, Erdoğan said that he had to cancel his visit after catching a cold. Soon after, it was announced that the couple had contracted the omicron variant.

The country's daily number of cases has risen to over 100,000 in recent weeks, and has recorded around 12 million cases of COVID-19 and nearly 90,000 deaths since the start of the pandemic.