Barely four weeks after the demise of Nollywood actor, Ernest Asuzu, the true cause of his death has been revealed.

According to The Lead News Report, Ernest Asuzu was allegedly involved in a sex romp with a prostitute in a well-known hotel when he slumped and died.

The name of the hotel is given as 'New Spot One' and sources disclose that the late actor was brought to the hospital wearing a soiled pair of boxers. 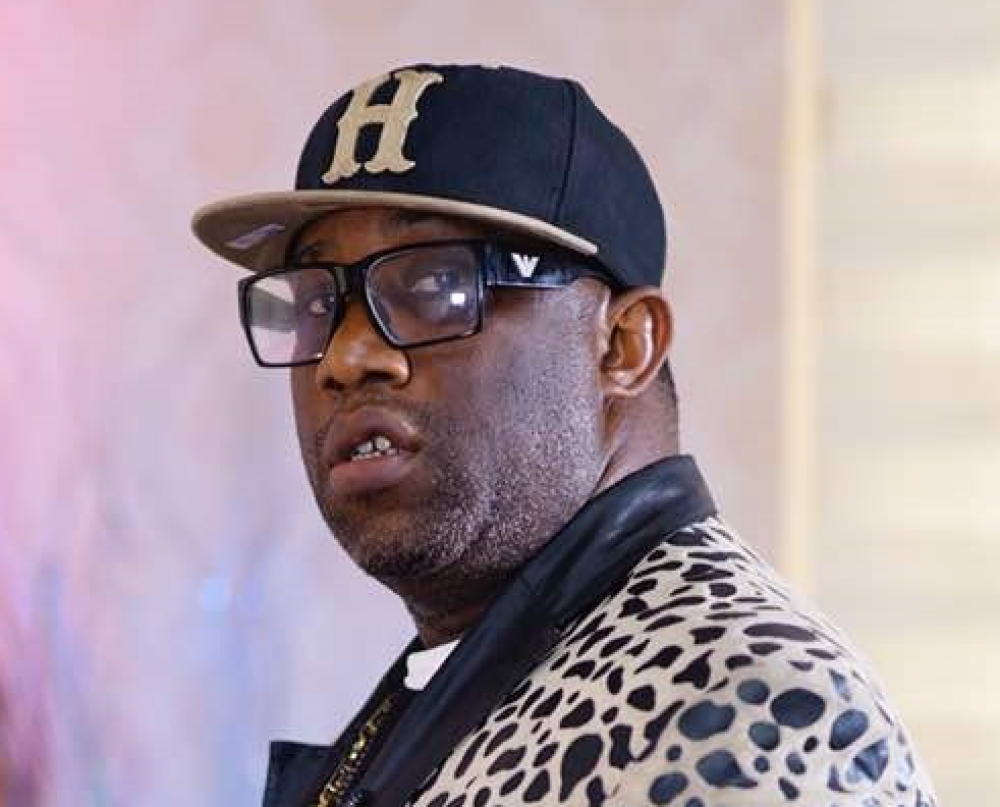 The report alleges that the hotel which is located in the Fagbile Estate in Ijegun Area of Alimosho LCDA was shut down on the orders of the Lagos State Commissioner of Police but was reopened by the hotel manager who boasts of being close to the Inspector General of Police (IGP).

Asuzu's wife had spoken after the death of her husband in a video clip released in January, addressing the secrecy surrounding his demise by saying the following words:

"I want to use this medium to say, I think it's better you respect the dead. If somebody dies, if you have a conscience you should leave the dead alone to rest."

"If you feel bad about someone's death, why not write comments that will encourage the family? But going to the internet, writing rubbish stories that are not true... I just want to use this medium to say may God forgive all of you." 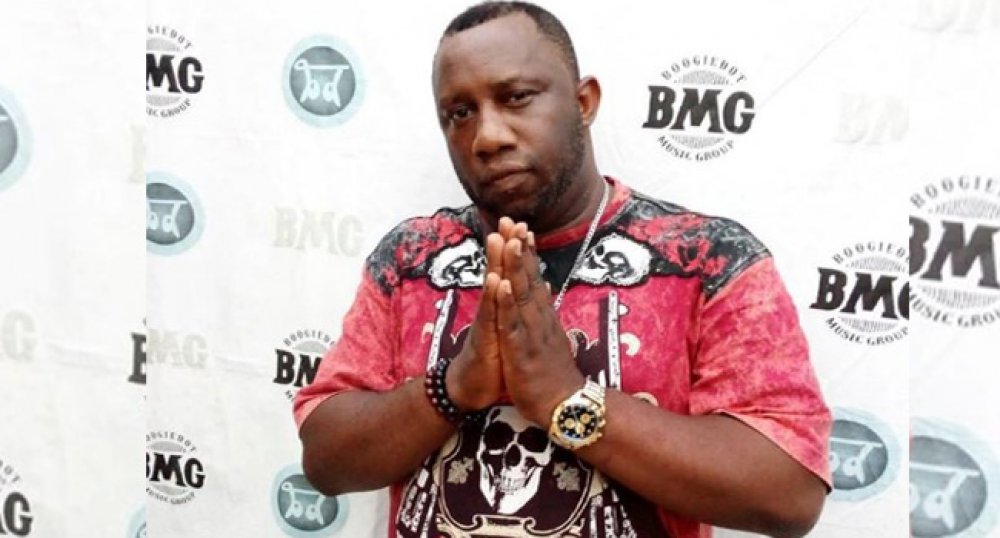 She hadn't been specific about the lies that were being spread about her husband, and now the new report seems to shed more light on the issue.'

The new report claims that undercover investigators came upon facts showing that Ernest Asuzu died during a sex romp with the prostitute named Emmanuella and that the hotel manager with the help of some individuals, moved the deceased to Igando Hospital.

Asuzu is reported to have been wearing his boxer shorts (reportedly stained with sperm) when he was taken to the hospital. He was confirmed as BID (Brought In Dead). 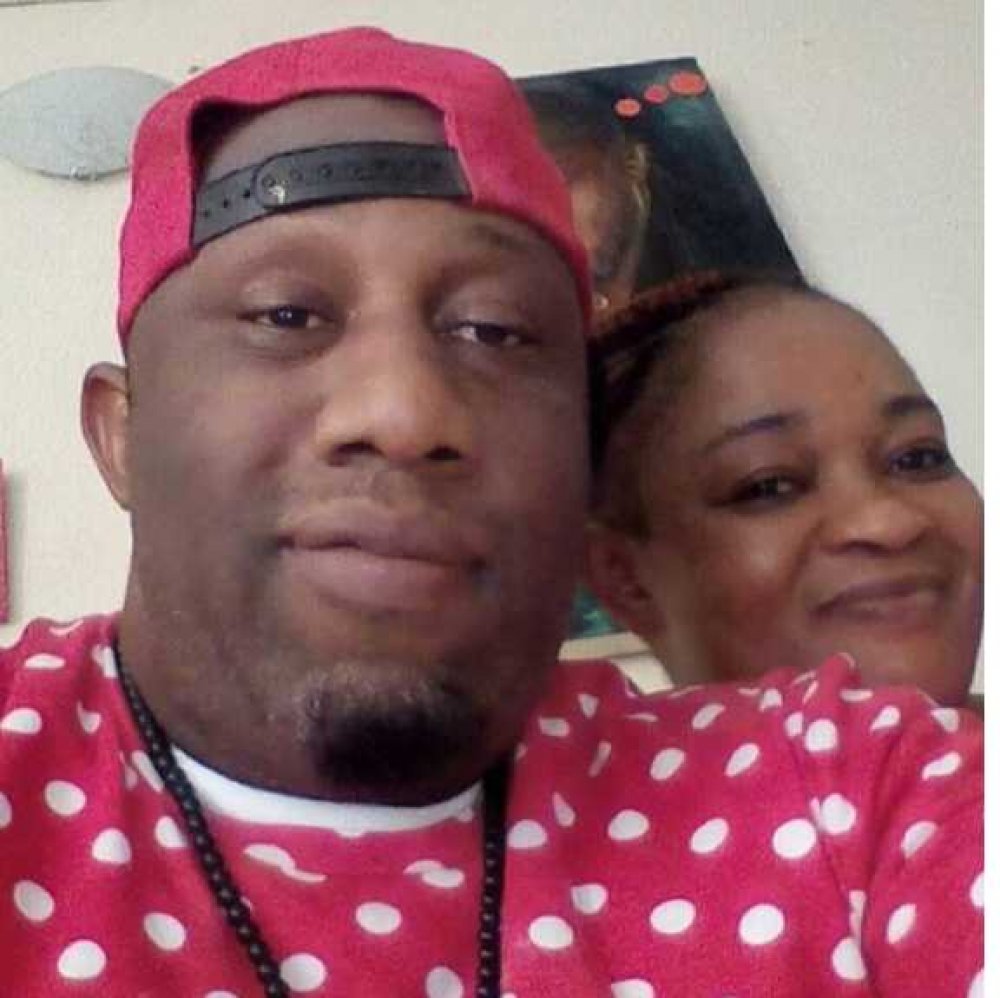 The Late Asuzu and his wife

The manager had allegedly contacted the Isheri Osun Police Station and reported that one of his clients had slumped in a bid to cover his tracks.

Other sources added that the wife of the deceased was contacted by the manager and that she rushed to the hospital with three policemen and arrested Emmanuella, the sex worker.

A source within the police also revealed that efforts to make Asuzu's wife write a statement in the police station had proved futile. Her unwillingness had made the Commissioner of Police order the sealing of the hotel.

It was also learnt that concerned residents in the vicinity of the hotel had been worried by activities like prostitution and drug dealing taking place in the hotel premises and had complained that the manager had reopened the place.