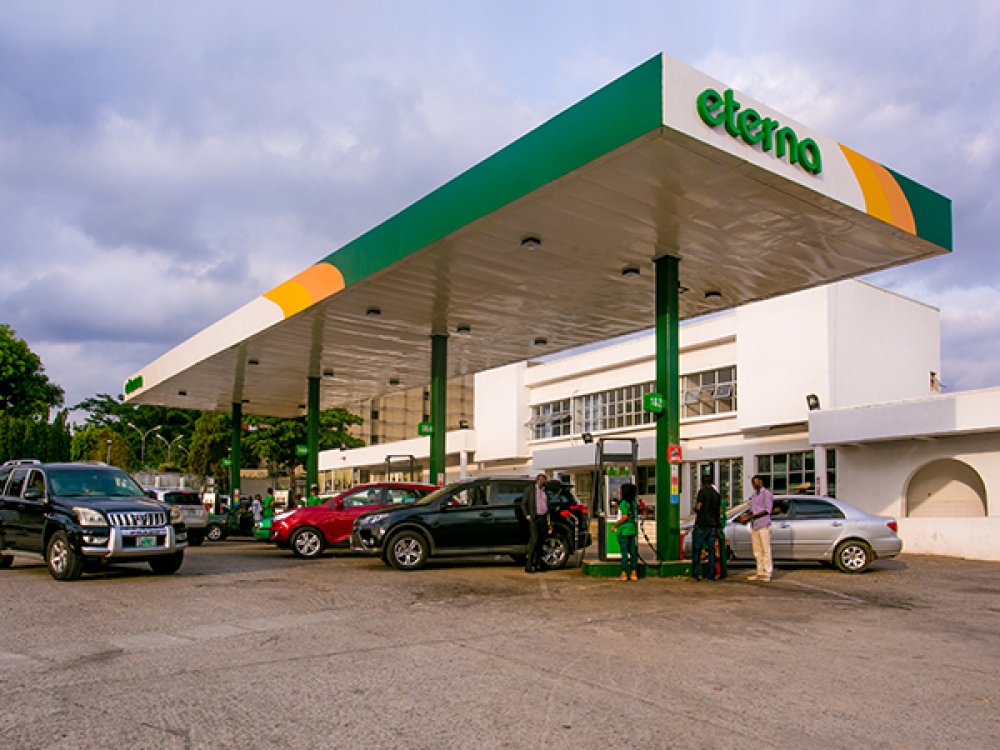 What's Happening In The Oil Industry?

The COVID-19 pandemic affected demand for oil globally, as major industries were placed under lock globally in order to curb the spread of the Coronavirus. In Nigeria and across the world, governments adopted the restriction of movements and lockdown of businesses - this significantly reduced the demand for oil globally.

With demand falling, the market was filled with more oil than needed, leading to a further drop in oil price as oil companies started negotiating from a weaker position to offload their commodity. The fall in oil prices affected the revenue of oil companies in Nigeria in the second quarter. With the country projected to enter recession before the year-end, the fall in revenue is expected to continue.