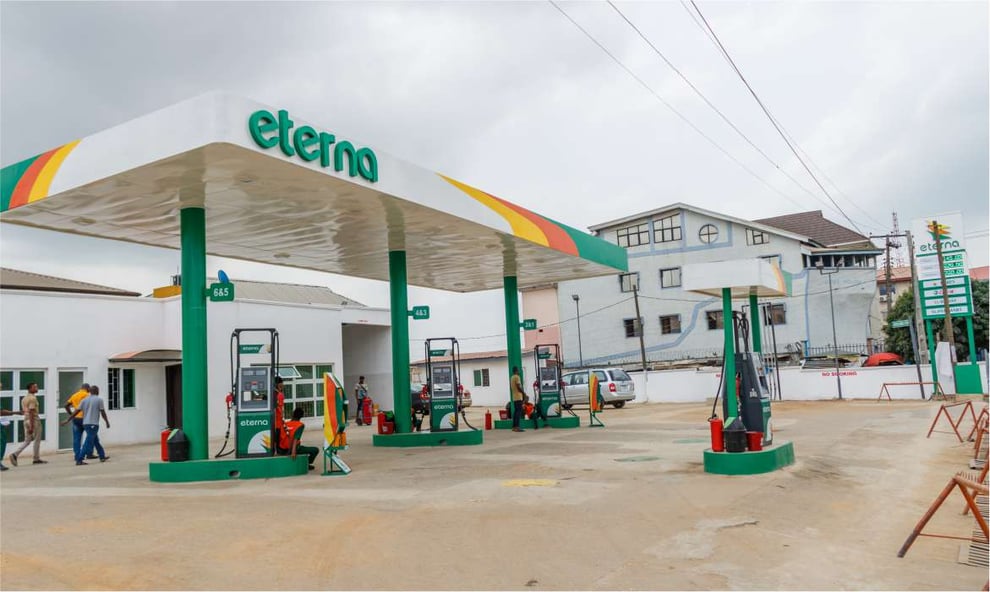 Eterna Plc has announced that it is investing in the colocation of compressed natural gas (CNG) and liquefied natural gas (LPG) skids across certain of its retail locations in the nation.

This was said on Monday in Lagos during a news briefing by Benjamin Nwaezeigwe, the organization's recently appointed Chief Executive Officer.

Eterna Plc is an integrated energy provider, that manages a network of fueling stations in addition to producing, marketing, and distributing lubricants and chemicals.

According to Nwaezeigwe, the action was taken to help the Federal Government's objective to increase gas usage in Nigeria in line with the global energy shift.

“The industry is moving toward CNG and LPG and as a company, we have started positioning ourselves for that.

“We are planting skids located in our existing retail outlets across the country and we also hope to go into LPG storage in the near future,’’ he said.

Nwaezeigwe claimed that marketers were now dealing with a variety of difficulties, such as a lack of access to foreign currency, a high bank interest rate, and the Nigerian National Petroleum Company Ltd.'s exclusivity in importing Premium Motor Spirit.

He claimed that this had been made worse by the ongoing conflict between Russia and Ukraine, which had brought to a crisis in the world's oil and gas business.

Nwaezeigwe demanded a complete liberalisation of the sector in order to attract more investors and the construction of modular refineries in key locations in order to expand local refining capacity.

He said that despite these difficulties, Eterna Plc managed to generate a gross profit of N4.1 billion for the six-month period ending June 30, 2022.

The amount, which was 57.9% more than the N2.6 billion gross profit reported in the comparable period of 2021, was attained, according to him, as a result of increased productivity, worker commitment, and a new leadership vision.

In addition, Phoebian Ifeadi, the Executive Director of Corporate Services at Eterna Plc, claimed that the business had spent more than N20 million on charitable giving and Corporate Social Responsibility (CSR) initiatives during the previous two years.

“In 2022, we intend to deepen the engagement with our host community which is in Ogun to empower the youths in the locality.

“We want to empower them to get a better life and our plan will be of immense benefit to the beneficiaries.’