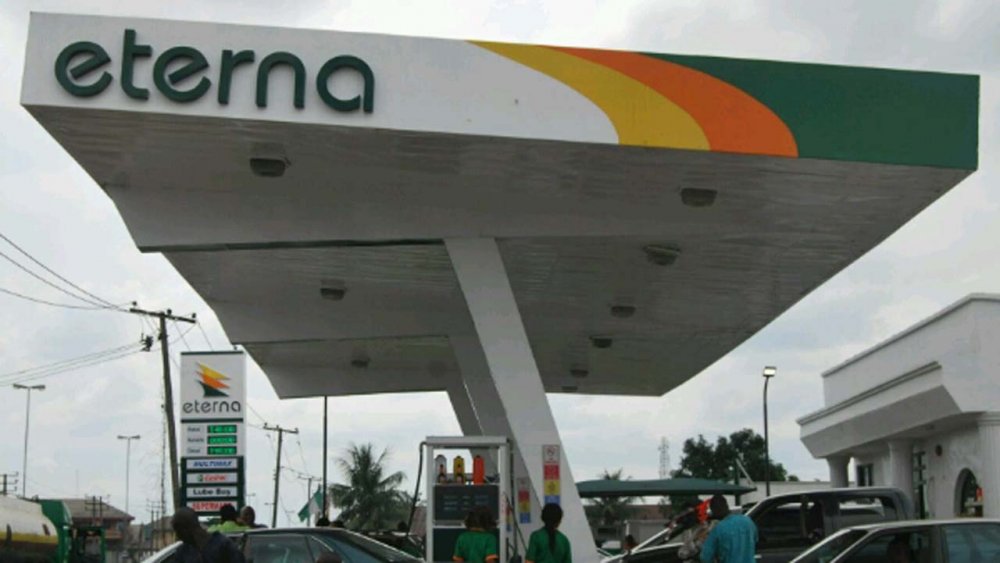 Oil company, Eterna Plc, has revealed that its revenue will rebound in Q1 2021 following a poor financial outing in Q1 2020. Despite the forecast of a rebound, AllNews findings showed that the projected turnover by Eterna, for next year Q1, will fail to surpass that of Q1 2019 - this is as Eterna plans to invest NGN1.04 billion cash during the three months of Q1 2021.

The company had generated NGN17.54 billion between January to March (Q3) 2020, and Eterna expects this amount to rise in Q1 2021, forecasting NGN21.05 billion as revenue. However, this projected amount is way below the NGN60.47 billion Eterna generated in Q1 2019.

In the forecast statement of Eterna, AllNews gathered that Profit Before Tax for next year Q1 will remain lower at NGN156.4 million, than that of Q1 2019, which was NGN502.1 million. The company had a recorded loss of NGN274.1 million in PBT in Q1 this year.

Also, Eterna forecast its Profit After Tax will rebound in Q1 2021, as it expects to record NGN106.3 million, against the corresponding period of Q1 this year, when it record a loss of NGN358.2 million. In Q1 2019, Eterna had recorded NGN341.4 million as PAT.