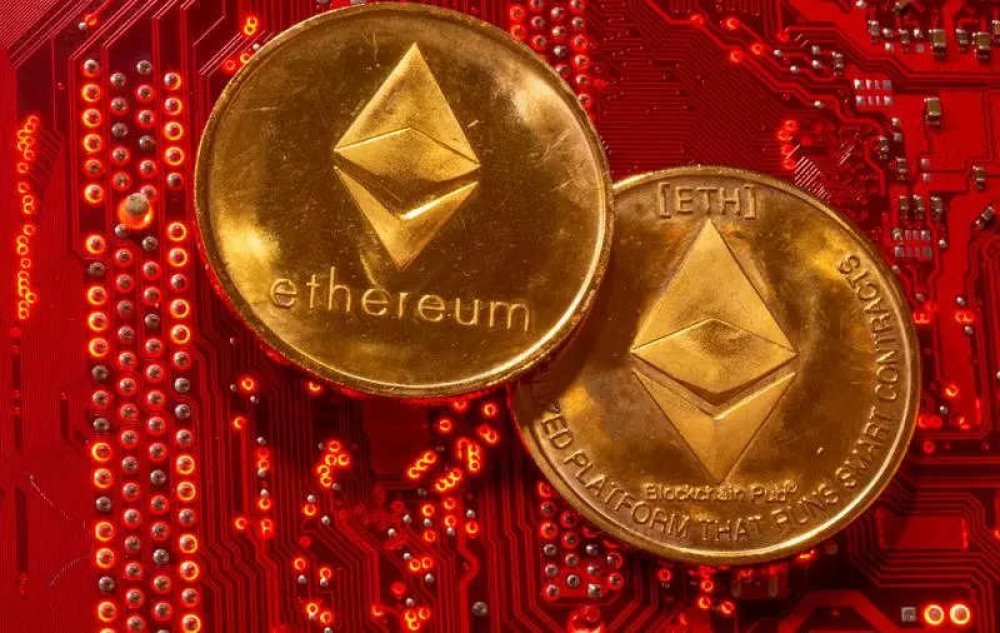 Ether's price jumped on Thursday after the underlying Ethereum blockchain underwent one of its biggest upgrades in the network’s six-year history.

The upgrade, known as the London hard fork, took place on Thursday afternoon, according to websites set up to track the blockchain.

Ether, the second-largest cryptocurrency by market value after bitcoin, was initially steady afterwards but started rallying about an hour later. As of press time ether was changing hands around $2,790 after touching $2,812, up from about $2,600 right before the changes took effect, CoinDesk 20 data shows.

Crypto traders had been hotly anticipating the upgrade while monitoring the deployment for signs of how the changes might affect the pace of new issuance of ether by the blockchain – a key factor in determining the balance between supply and demand. Analysts had also noted the risk that something might go amiss as the new technology is implemented.

Ether staged an impressive rally in the weeks leading up to the London hard fork, breaking out of a two-month consolidation relative to bitcoin. The ether price has more than tripled this year, vastly outperforming bitcoin’s 31% gain.

Many crypto traders are focused on one component of the upgrade, called Ethereum Improvement Proposal (EIP) 1559, which changes the network’s fee structure so that a certain amount of the cryptocurrency’s supply will be “burned” or removed from circulation. The bet is that the blockchain’s net issuance of new units of the cryptocurrency will slow as a result of the change, ultimately helping to set a floor under the price.