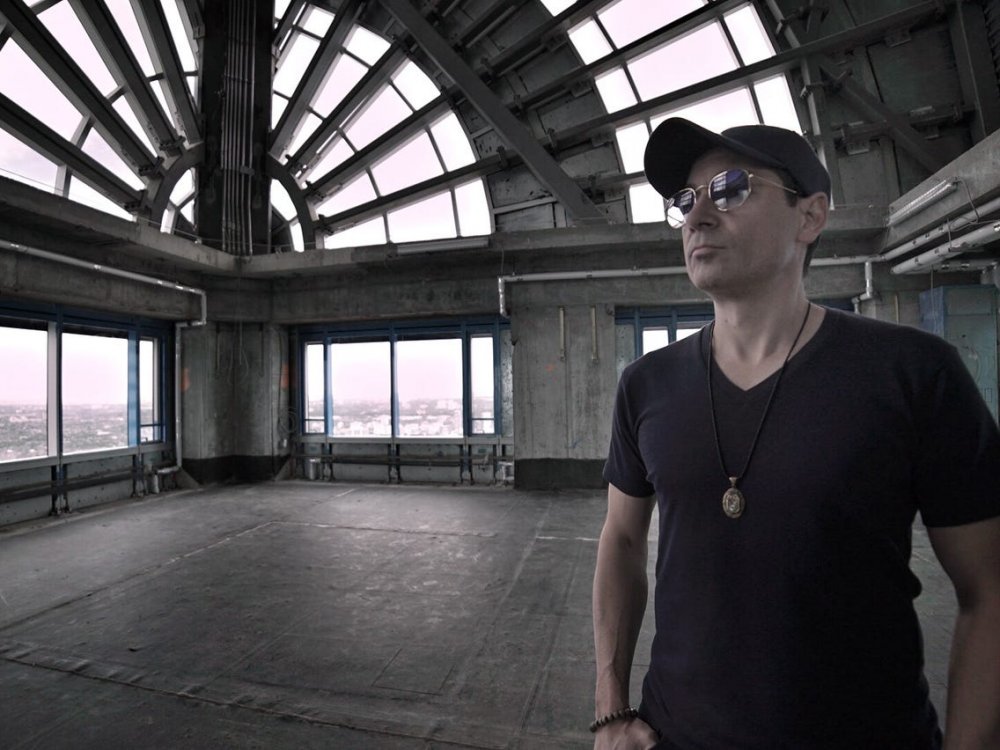 Anthony Di Iorio, a co-founder of the Ethereum network, said he will be severing his major ties to the cryptocurrency industry, partially due to safety concerns.

The 48-year-old entrepreneur also disclosed that he is selling his current venture Decentral to start a philanthropic foundation in the next year.

Di Iorio, whose cryptocurrency holdings and net worth are still undisclosed, has had a security team since 2017, with someone traveling with or meeting him wherever he goes.

In 2018, when ether‘s price was less than half its current level, Forbes said Di Iorio was worth as much as $1 billion.

The Canadian expects to cut ties in time with other startups he is involved with and doesn’t plan on funding any more blockchain projects.

“It’s got a risk profile that I am not too enthused about,” said Di Iorio, “I don’t feel necessarily safe in this space. If I was focused on larger problems, I think I’d be safer.”

Di Iorio, however, said that the new organization he would be starting would use principles that he developed as a crypto entrepreneur and even possibly blockchain technology itself to address what he described as “large problems.”

He will be funding the entity from his own (undisclosed) holdings, and money he earns from the sale of Decentral, which he valued at “a few hundred million dollars.” He has already spoken with potential suitors and anticipates selling Decentral for fiat currency or a stake in another business rather than crypto.

Two years ago, the 46-year-old Canadian who is widely known for his work on the Ethereum network, announced that he was retiring from Decentral, the wallet and crypto services provider that he founded, and would serve as board chairman. But within months, he had returned to a daily management role, delaying a long-desired, full-time commitment to philanthropy.