Ethereum's "London" Upgrade Just Went Live, Here's How To Profit From It 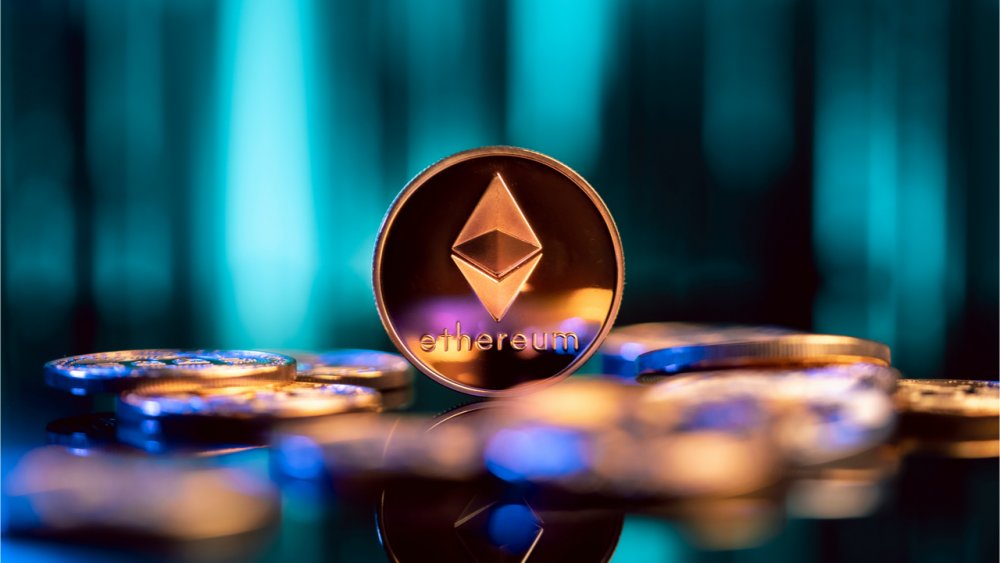 Ethereum’s much-hyped and somewhat controversial “London” hard fork has just been activated, being the most significant update to the Ethereum blockchain platforms ahead of 2022.

So far, news of the successful upgrade has coincided with a runup in the price of ether, the native token of Ethereum’s blockchain. The cryptocurrency is at $2,631, up 13% in the last seven days.

A big part of the enthusiasm has to do with the fact that the software upgrade means a few big — and necessary — changes are coming to the code underpinning the world’s second-biggest cryptocurrency.

The ‘London hard fork’ is a precursor to Ethereum 2.0 and brings some important changes to the platform, in how mining is done going forward and what kind of transaction fees will be involved.

It has always been a tough go for Ethereum users. The blockchain has a long-standing problem with scaling, and its highly unpredictable and sometimes exorbitant transaction fees can annoy even its biggest fans.

The problem has become worse in recent months thanks to a surge in interest in nonfungible tokens, which are mostly built on Ethereum’s blockchain, as well as explosive growth in the world of decentralized finance, or DeFi, which also largely uses the Ethereum blockchain.

Thursday’s changes to the code, which has little to do with the city of London, are designed to fix many of these issues by destroying or “burning” ether coins and changing the way transaction fees work so that they are more predictable.

To interact with the ethereum network, users need to pay a fee, which is commonly referred to as a gas rate. Normally, ethereum users and miners can negotiate a good gas rate for which to execute their transactions. This is done via something called a "first-price auction," which has resulted in some users overpaying and others experiencing fee unpredictability.

But EIP-1559 will mandate a minimum cost or base fee that all users will have to pay in order to execute their transactions. Those fees will be burned from the network instead of being rewarded to miners.

As a result of the coin burns, the upgrade implies a lower supply of ether tokens, which some interpret as a catalyst for the price of ether to increase substantially shortly after. Investors are therefore likely to start accumulating ether tokens in anticipation of a bigger rally.

There is something different about this particular upgrade though. After the London hard fork, ether miners, whose revenues have surpassed that of bitcoin miners for the past three months, will be paid less. They will lose part of the revenue that comes from transaction fees, which will be burned from the network instead of being rewarded to miners.

Having the protocol decide a uniform gas price should prevent major spikes in prices, although that doesn’t necessarily mean it will be cheaper for buyers. It is, in essence, one big hedge against the market falling totally out of whack. However, the upgrade will still allow users to jump the queue by tipping.

But a bigger change fomented by EIP-1559 is a doubling of the block size. While in theory, this means that twice the number of transactions can happen in each block, the upgrade has actually been designed so that the protocol only wants the block to be half full. This is meant to help smooth out spikes in demand, helping gas fees to stay stable.

The not-so-quiet elephant in the room is the fact that the upgrade redirects a portion of the miner income to existing token holders.

The ether that would otherwise go to the miner will now be “burned,” which permanently destroys a portion of the digital currency that otherwise would be recycled back into circulation.

Some have made the argument that the EIP-1559 upgrade will create a sort of deflationary pressure on ethereum, because less supply can lead to a rise in price.

But burning those fees will also mean a major shift for miners, leaving them with really only two revenue streams. They can still sell their computing power to the network and hope to earn a reward of newly minted ether, should they win a block. They can also still receive tips from users looking to prioritize their position within the block. But in the short term, miners won’t make quite as much money as they did before the hard fork.