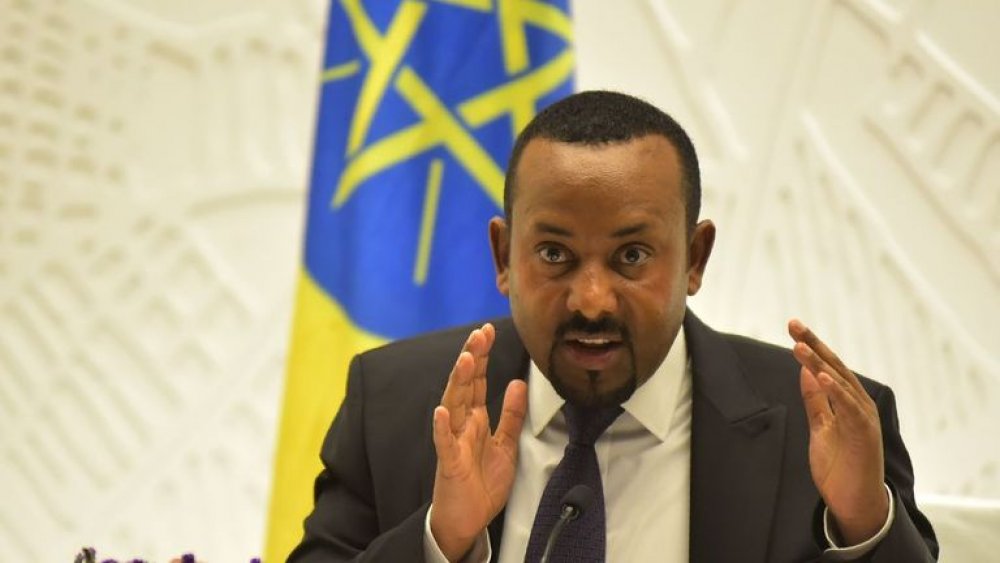 The Ethiopian Government has issued arrest warrants of seventy-six army officers who are accused of having connections to the Tigray People's Liberation Front (TPLF).

Members of the party are in a battle with the Ethiopian government in the warring region.

The unrest in the area has caused thousands to flee from their homes, while hundreds of residents have lost their lives.

Ethiopia's Prime Minister, Abiy Ahmed, said that the army is advancing to the region's capital of Mekelle.

Tigray and the Ethiopian central government have been locked in a conflict that was exacerbated by Ahmed's postponement of the national election due to the coronavirus pandemic in June.

According to the TPLF, Ahmmed has no legitimate hold on the country's leadership.

While the Ethiopian government has accused the TPLF of invading a military base and cart away weapons, the TPLF has denied the claim.

The Ethiopian government ordered the arrest of top military personnel after they were accused of colluding with the TPLF.

In an interview with the BBC, a spokesperson for the Prime Minister said that the country's government wasn't targeting the Tigrayans in other parts of the country because of their ethnicity but because of their affiliations with those identified as criminals.

The report comes after the forces in Tigray were given three days to capitulate, subsequently seizing the towns of Shire and Axum.