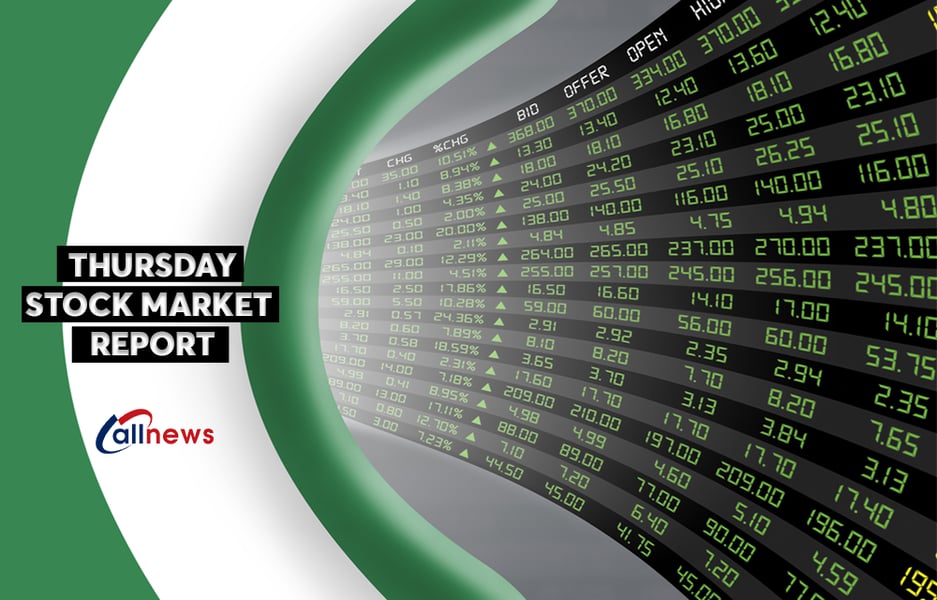 Equity trading returned to the green zone following some buy pressure as investors scrambled for the shares of ETI (+1.69%) and MTN (+1.45%).

Fortunately, the equity market gained NGN33.08 billion as its equity cap closed at NGN25,278.96 trillion, much higher than its previous session close of NGN25,245.88 trillion.

ETI was the most dominant stock by volume and value, with 62 million units worth NGN742.03 million traded.

Some of the notable mentions included ZENITH BANK, with a share value of NGN361.80 million, and ACCESS CORP, with a volume trade of 29.47 million units, among others.

As measured by market breadth, the mood in the market was narrowly positive as there were 16 gainers relative to 15 losers.